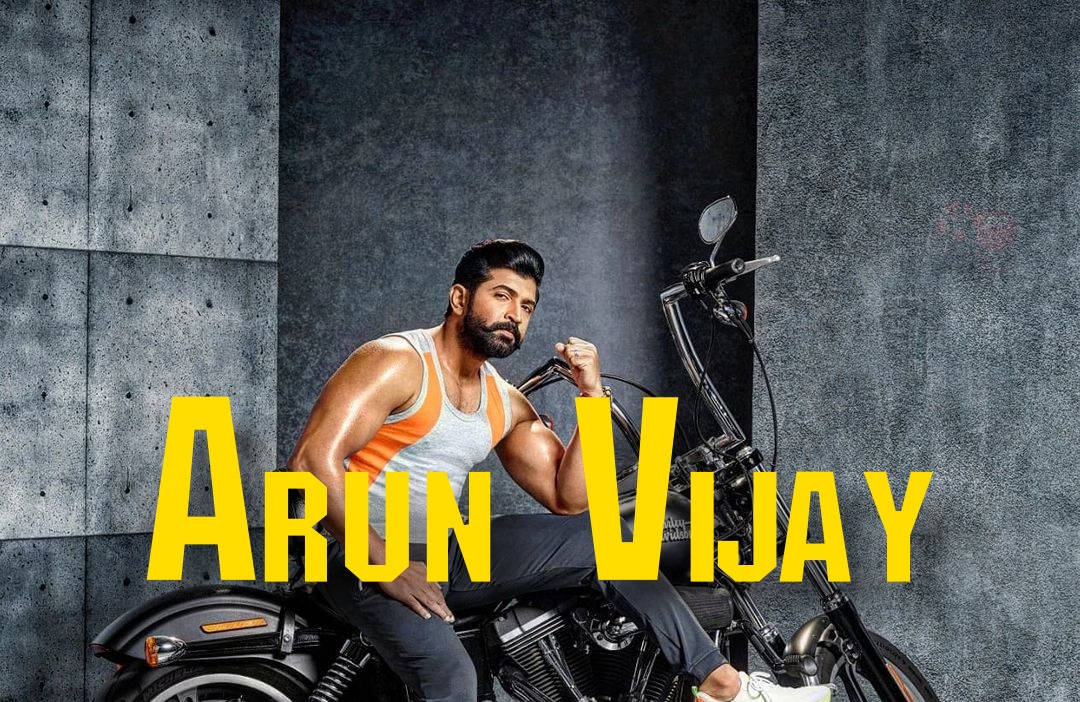 Arun Vijay is an Indian Actor, Playback Singer, and a Stunt coordinator. He is the only son of veteran film actor Vijayakumar and has been active in the Tamil film industry since 1995. Arun Vijay has his license to the skydive from the United States Parachute Association. Arun Vijay had a desire towards acting since childhood. He also developed a strong interest in watching his father during film shoots. His father encouraged him to join classes for extracurricular activities such as dancing, swimming, skating, and horse-riding. Arun started receiving movie offers when he was in tenth grade, but his father desired him to finish his schooling before acting in films. He became famous for his movie like Yennai Arindhall, Bruce Lee – The Fighter, Kuttram 23, Chekka Chivantha Vaanam, and more. Arun Vija is also featured in an Untitled, Arivazhagan’s web series. He and his son Arnav co-starred in the film Oh My Dog, which is now available to watch on Amazon Prime Video.

Take a look at the recent photos of Arun Vijay,