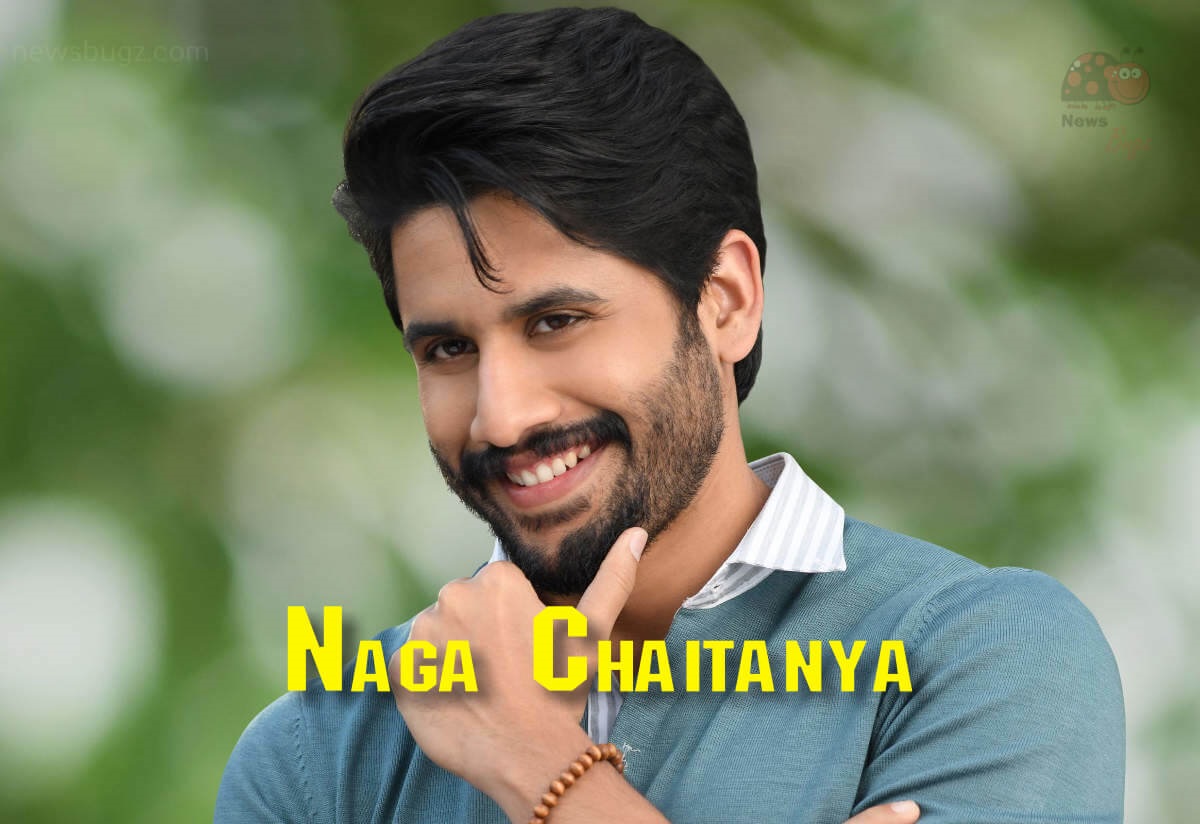 Naga Chaitanya is an Indian film actor who works predominantly in the Telugu film industry. He made his debut with the film Josh (2006) as Sathya. He is best known for his work in films such as Jush, Ye Maaya Chesave, 100% Love, Manam, and More. He is the son of popular actor Akkineni Nagarjuna and entrepreneur Lakshmi Daggubati. His latest movie Thank You received a great response from the audience. He is a part of Laal Singh Chaddha movie and he portrays the role of Balaraju.

Naga Chaitanya was born on 23 November 1986 in Chennai, Tamil Nadu. His father Akkineni Nagarjuna is the son of actor Akkineni Nageswara Rao and her mother Lakshmi Daggubati is the daughter of producer D. Ramanaidu. His maternal uncle Daggubati Venkatesh and cousins Rana Daggubati, Sumanth and Sushanth are also actors. Nagarjuna and Lakshmi got divorced when Chaitanya was a small child, and both of them later married other people. Akkineni Nagarjuna married former actress Amala Mukherjee and Lakshmi married Sharath Vijayaraghavan, a corporate executive. Naga Chaitanya has one half-brother Akhil Akkineni, who born to his father and step-mother Amala.

Naga Chaitanya was raised in Chennai and lived for 18 years. He used to play keyboard and bass guitar in his school band and went on to study keyboard at Trinity College London. He completed his schooling in Chennai and moved to Hyderabad to pursue a B.Com degree. He decided to take up acting as his profession during his second year of studies. He took a three-month course in acting in Mumbai and received further training in acting and martial arts in Los Angeles.

On 29 January 2017, Naga Chaitanya got engaged to actress Samantha Ruth Prabhu. Chaitanya and Samantha tied the knot in Goa, performing a Hindu religious ceremony on 6 October and a Christian ceremony on 7 October. The grand wedding was attended by close friends and family. They’re known as “ChaySam” by the public. But unfortunately, the marriage didn’t last and they got divorced in 2021.

Take a look at the recent photos of Naga Chaitanya