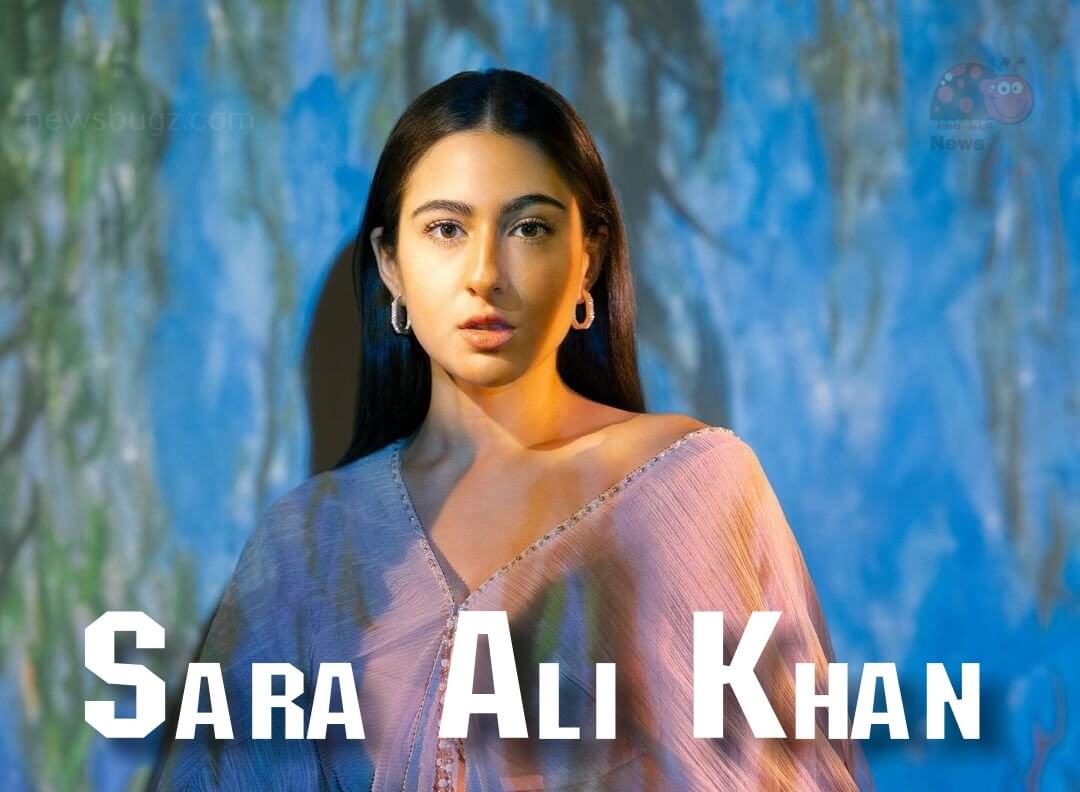 Sara Ali Khan is an Indian movie actress and the daughter of Bollywood actors Saif Ali Khan and Amrita Singh. She was born on 12 September 1993 in Mumbai, India. Her family is now residing in Mumbai, India. Sara Ali Khan is the granddaughter of Former Indian Cricketer Mansoor Ali Khan Pataudi and Sharmila Tagore, a Bollywood Actress. She has a brother named IIbrahim Ali Khan. Her schooling details will be updated soon. She finished her graduation at Columbia University, New York. Sara Ali Khan’s parents Saif Ali Khan and Amrita Singh got divorced after 13 years of their married life. She made her acting debut with the Bollywood movie “Kedarnath,” directed by Abhishek Kapoor. In that movie, she starred with Sushant Singh Rajput. In Koffee With Karan 7, she revealed that she likes to date Telugu actor Vijay Deverakonda.

Take a look at the cool new photos of Sara Ali Khan,