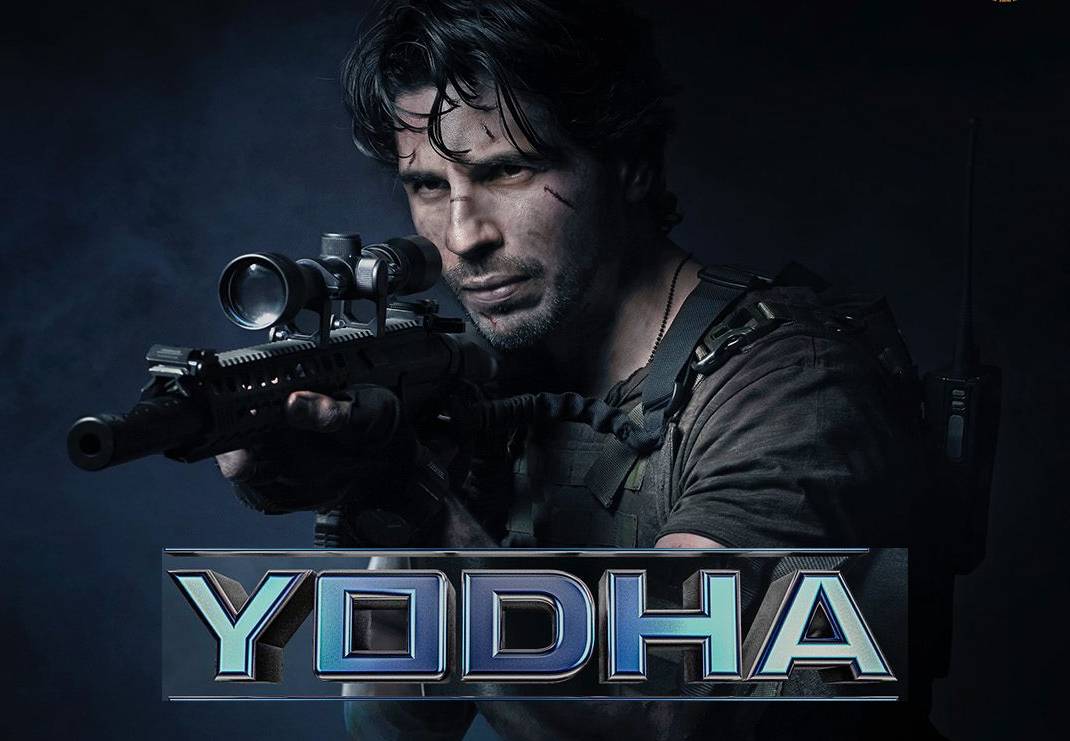 Yodha is an upcoming action-drama directed by the duo Sagar Ambre & Pushkar Ojha. It is bankrolled by Hiro Yash Johar, Karan Johar, Apoorva Mehta under the giant Dharma Production house. The film stars Sidharth Malhotra who gave a blockbuster hit of the Shershaah and the two female leads Disha Patani, Raashii Khana in prominent roles. From the motion poster, it is touted to be an action-packed drama with a stunning fight sequence in an airplane and helps the passenger from threats. Yodha movie full cast and crew will be updated soon. The film is slated to release on November 11, 2022.

Check out the cast list of the upcoming Hindi movie Yodha,

Have a look at the stunning first look poster for the Yudha movie,

The songs and music tracks of the Yodha movie will be updated soon,