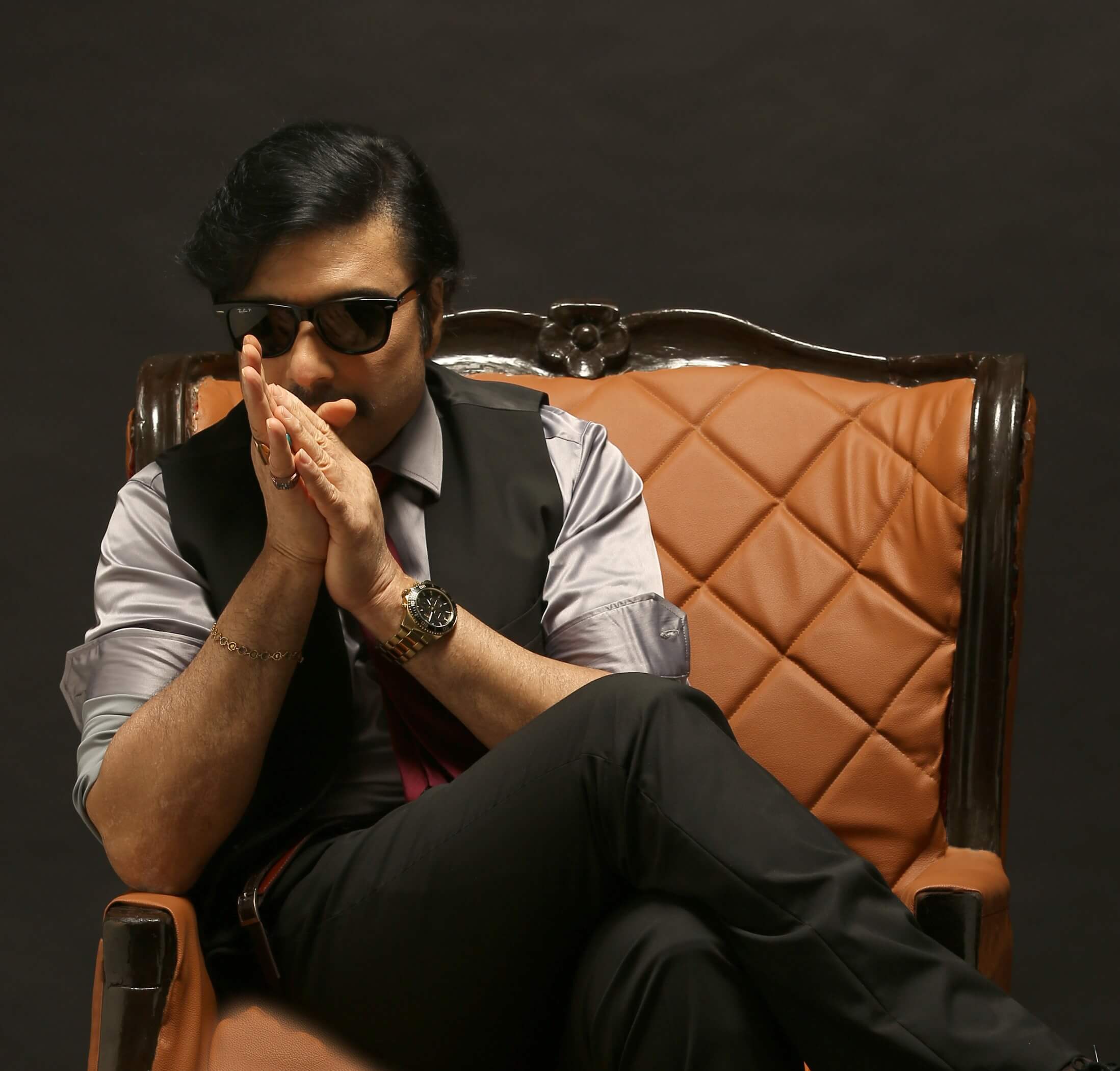 :Karthik is an Indian Actor, Playback Singer, and Politician. He has primarily appeared in the lead roles in Tamil films. He also appeared in some Telugu Films. He has received several state film Awards and the Nandi Award. He also won five Filmfare Awards South. Karthik is the son of Actor R. Muthuraman. Bjarathiraja first introduced him in the film Alaigal Oivathillai. Check out below for Karthik (Navarasa Nayagan) Wiki, Biography, Age, Wife, Movies, Images and More.

Karthik was born on 13 September 1960, in Chennai, India. He is the son of Actor R. Muthuraman who was also known as Navarasa Thilagam. Karthik has completed his Schoolings in St. Bede’s Anglo Indian Higher Secondary School in Chennai, and he has completed Bachelor of Arts degree. Karthik made his debut in Alaigal Oivathillai by Bharathiraja. He received the Best New Face Award from the Tamil Nadu Government in 1980. His film Vanna Kanavugal was a received a super hit box office, and K. Balachander praised him for his performance in the movie. Karthik collaborated with several leading directors and gave several successful films.

Karthik also entered politics in 2006, in Tamil Nadu Legislative Assembly election. He also joined the All India Forward Bloc, and he was appointed as the Secretary of Tamil Nadu State unit of the party. Then he started his party named Ahila India Naadalum Makkal Katchi in 2009, before the Lok Sabha Elections. He also contested from Virudhunagar Constituency and got only 15000 votes. 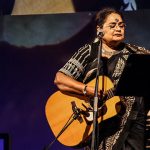 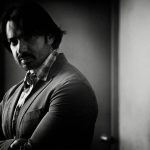