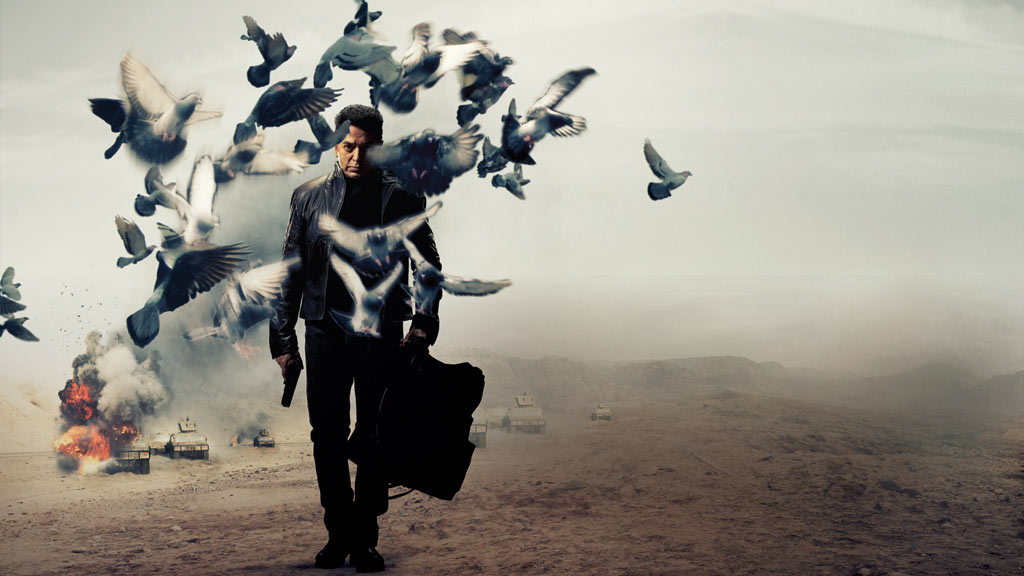 Directed by Kamal Haasan, Vishwaroopam 2 features him in the lead role along with Rahul Bose, Pooja Kumar and Andrea Jeremiah. Music Director Ghibran has composed the music for this film. Produced by Venu Ravichandran in Tamil, Vishwaroopam 2 is also being produced by Ekta Kapoor and Shobha Kapoor in Hindi as Vishwaroop II. Initially, the film was planned as a late 2013 release, but the film got stuck in development hell and was revived only in April 2017 as Kamal Haasan himself took over as producer.