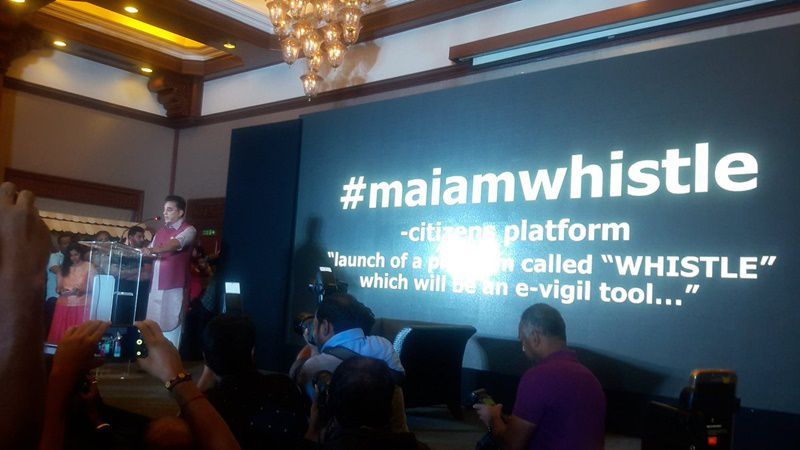 Actor turned politician Kamal Haasan have officially launched the Maiam Whistle App today. Makkal Needhi Maiam is a political party founded by Kamal Haasan at a public meeting in Madurai on February 21, 2018. During the event, he stressed the people about the need to form a united front to combat corruption.

Maiam whistle App is introduced to resolve the problems of the Tamil Nadu people. Everyone can share their problems with this app on the go. The party members will provide the solutions to the problems posted in this app. It can be anything from bribing people to garbage strewn anywhere. 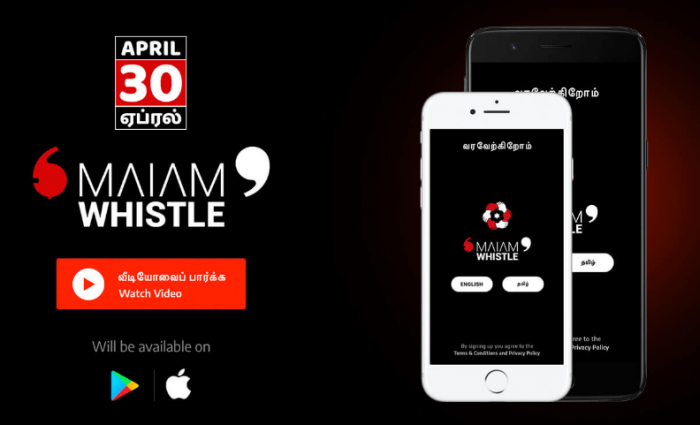 Kamal Haasan has asked all his volunteers and supporters to be “political activists” and wants them to be an active part of society setting the wrong things right.

Maiam Whistle app will be available for download from Google Play Store and Apple AppStore from April 30. But the mobile application is available only for people who are affiliated with MNM party.

The teaser video of the Maiam Whistle app clearly shows that the app can be used to share images and videos related to public issues like bribery, safety, and women.

The party also launched a registration drive via the official website and also campaigning programs through Social Media. Kamal Haasan also recently reached out to the people via YouTube live. Now, You can keep track of the Maiam Whistle app by using the hashtag #MaiamWhistle. 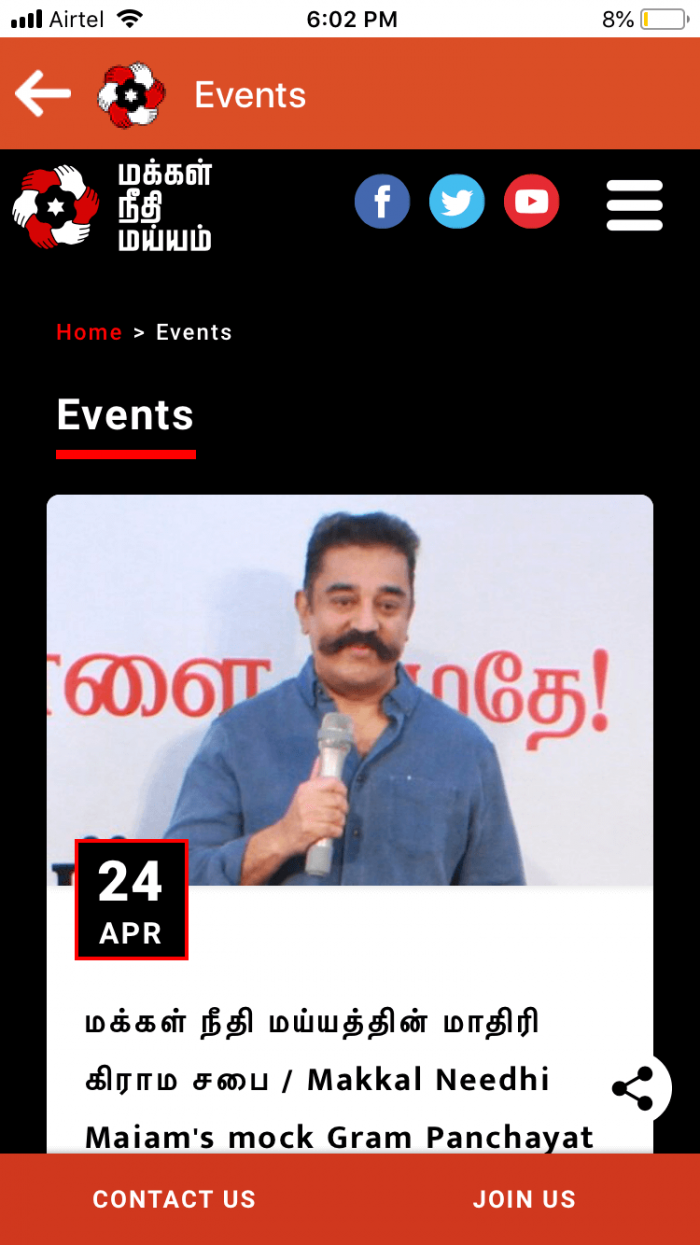 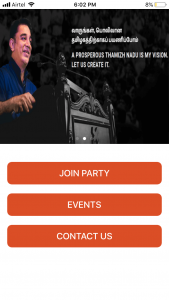 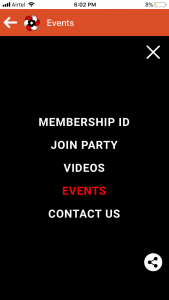