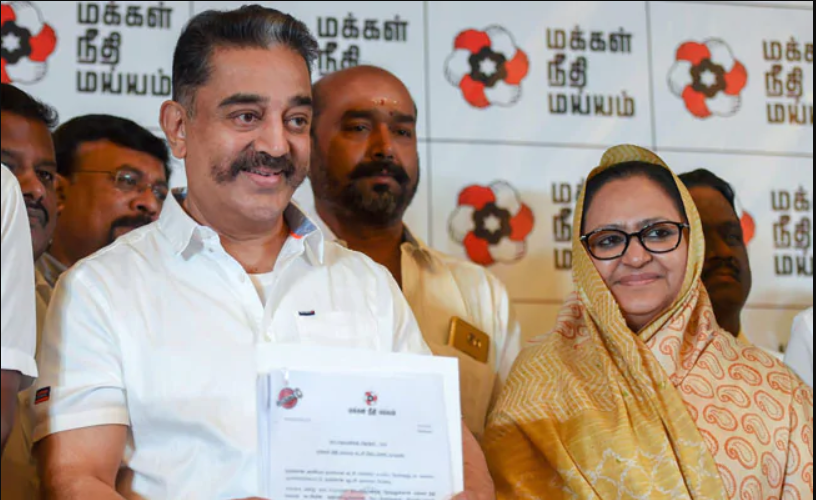 Makkal Needhi Maiam leader Kamal Haasan has released the first list of 21 candidates in Tamil Nadu and Puducherry for Lok Sabha elections to be held in the State on April 18. The second list and candidate list for the Assembly by-elections and party manifesto, will be released on March 24 in Coimbatore.

The first list of candidates include former IPS officer AG Mourya, Kameela Nasser, an executive committee member of MNM and the wife of actor Nasser and Dr MAS Subramanian.

Remaining candidates list will updated soon after it released officially.