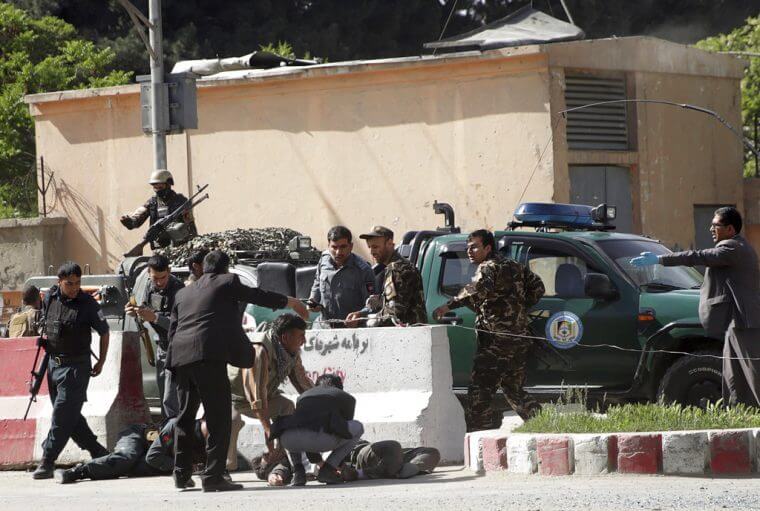 According to Afghanistan’s health ministry, a pair of suicide bombings in Kabul has killed 25 people, including nine journalists. The Afghan government said that the Monday’s first explosion in Kabul came from an attacker who was on a motorcycle. When the journalists responded to cover the first explosion, the second attacker dressed as a journalist got close to the location and detonated a second blast among the reporters. 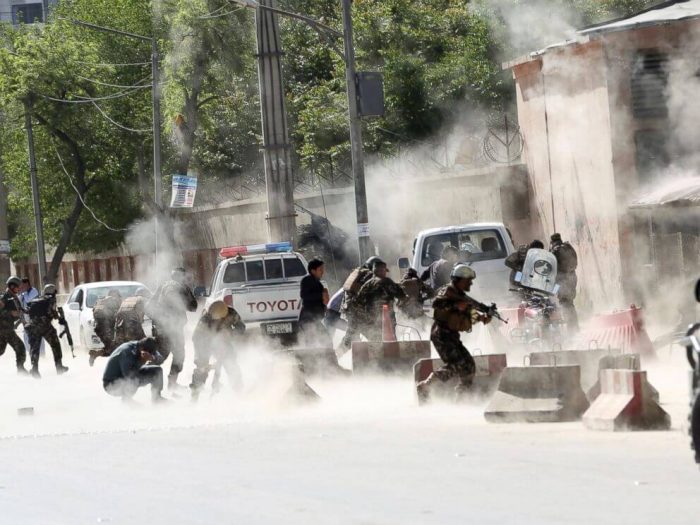 Recently, the number of attacks in Afghanistan has stepped up, including an ambulance bomb which killed nearly 50 people on April 22 and Car bombing on last Saturday killed six people, including two soldiers.

14 of World’s 20 Most Polluted Cities in India, WHO Reveals