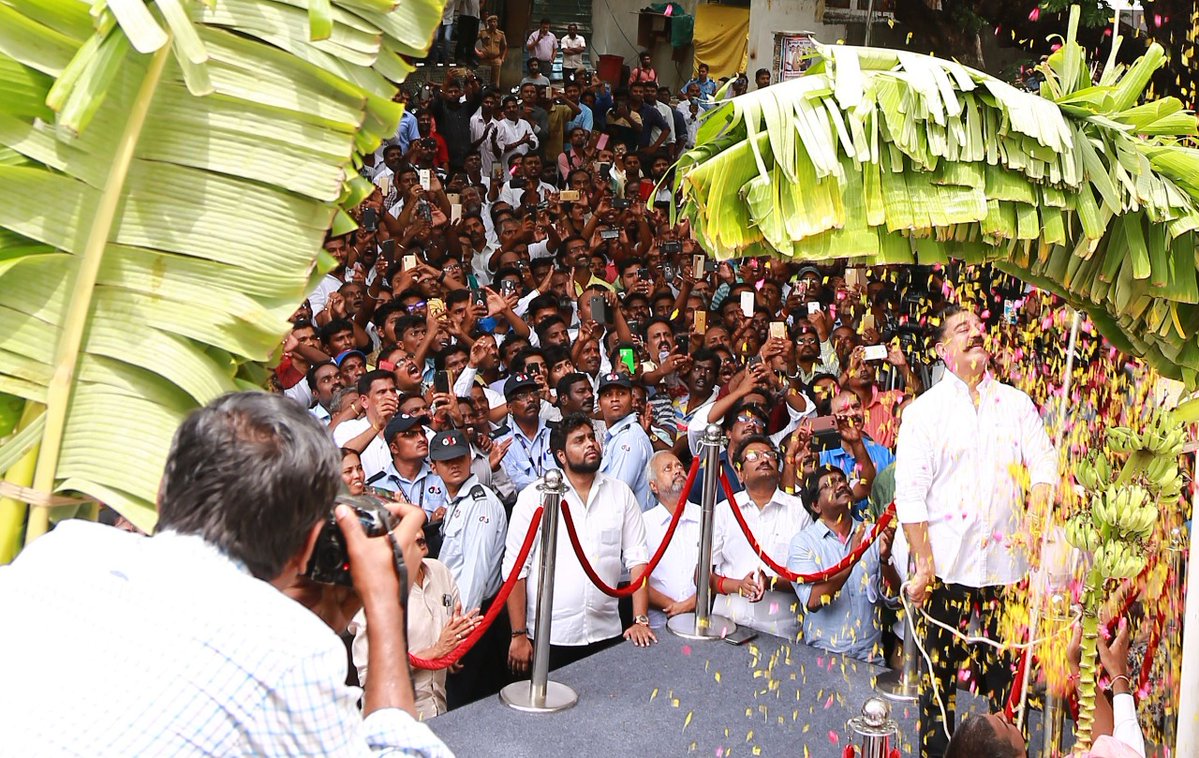 On Thursday, Actor-turned-politician, Kamal Haasan has announced key party functionaries and district secretaries of Makkal Needhi Maiam. The announcement comes as an good news for the thousands of cadres who have been waiting for the announcement since the launch of MAIAM in February.

The key functionaries of Makkal Needhi Maiam are: 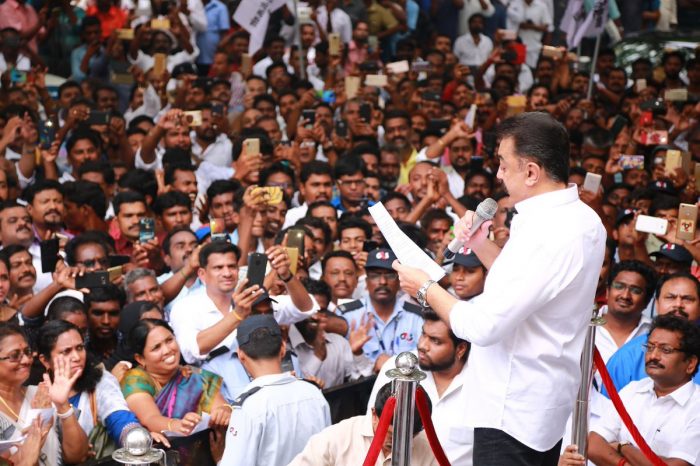 The core committee which formed in February has been dissolved and will act as an executive committee to steer the party. Kamal Haasan has also unfurled the party flag in the MAIAM party’s office for the first time after getting the official recognition from the Election Commission of India.