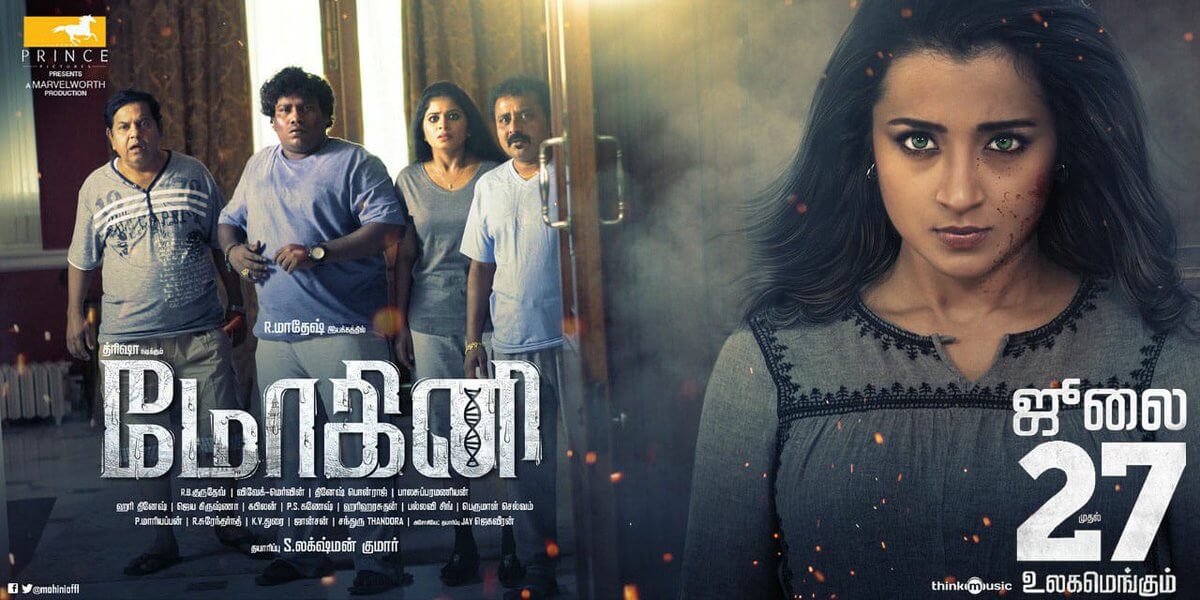 Trisha Krishnan (aka) Trisha‘s horror comedy Thriller, “Mohini” is all set to release on July 27. The long-delayed horror movie will be clashing with the Vijay Sethupathi‘s ‘Junga,’ which is also slated to hit the screens on the same date. 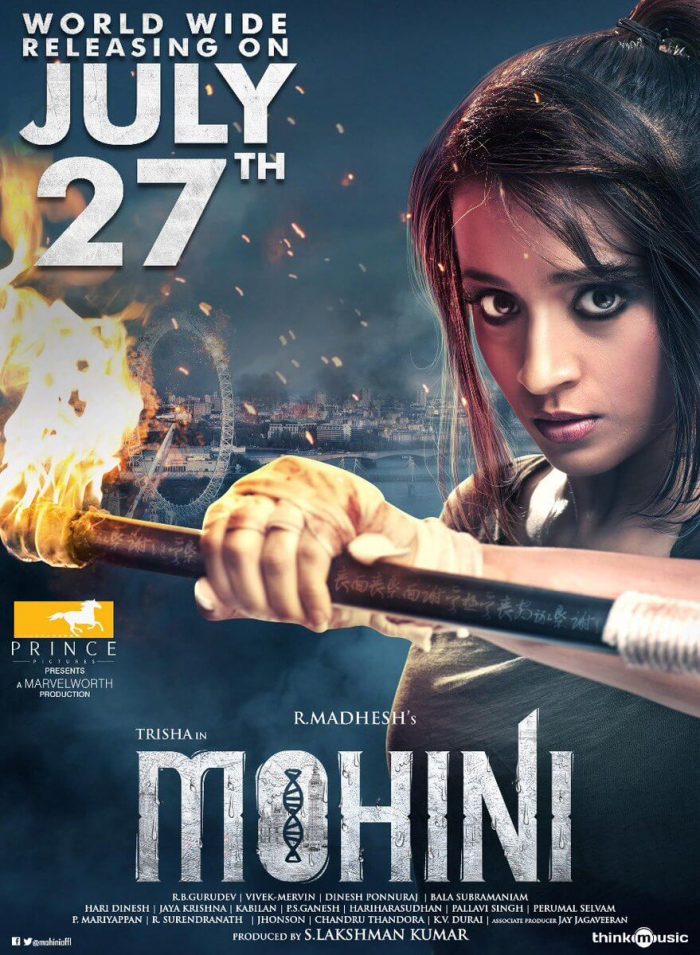 Apart from Trisha Krishnan, the movie also features Jackky Bhagnani,  Poornima Bhagyaraj, Yogi Babu and Shenturan in important roles. Touted to be a horror-thriller, the movie is produced by Marvel Worth Productions and directed by Ramana Madhesh of ‘Madurey’ fame. Music director Vivek-Mervin of ‘Dora’ fame has composed the songs and background music for this move.

Related Topics:MohiniNBTrishaTrisha Krishnan
Up Next