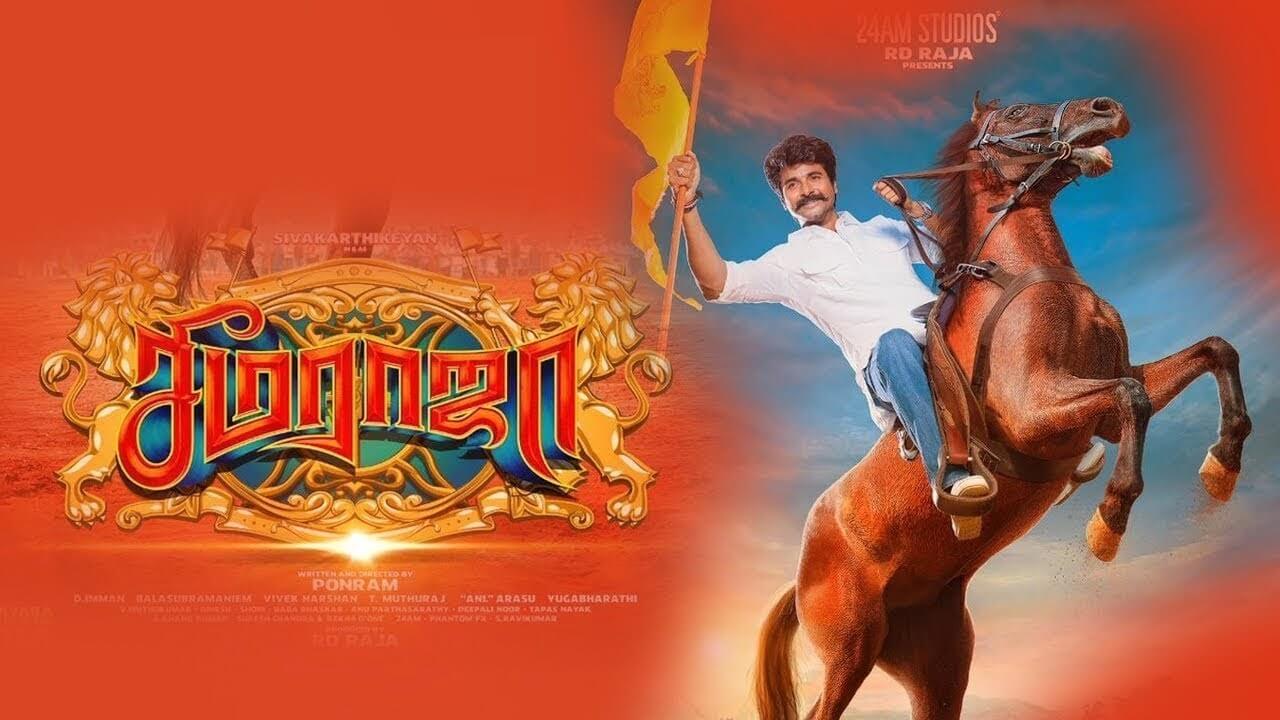 Actor Sivakarthikeyan is gearing up for his forthcoming outing “Seema Raja,” which is directed by Ponram of Rajini Murugan and Varthupadatha Valibar Sangam fame. Produced by 24 AM studios, the movie is planned to release on September 13. Now the TFPC (Tamil Film Producers Council) has released the official clearance for the film to release worldwide on highly lucrative Vinayagar Chathurthi Holiday Special.

Directed by Ponram, the movie is said to be an out-and-out comedy film which also has Samantha Akkineni, Napoleon, Simran, Yogi Babu, Soori, and Manobala in important roles.