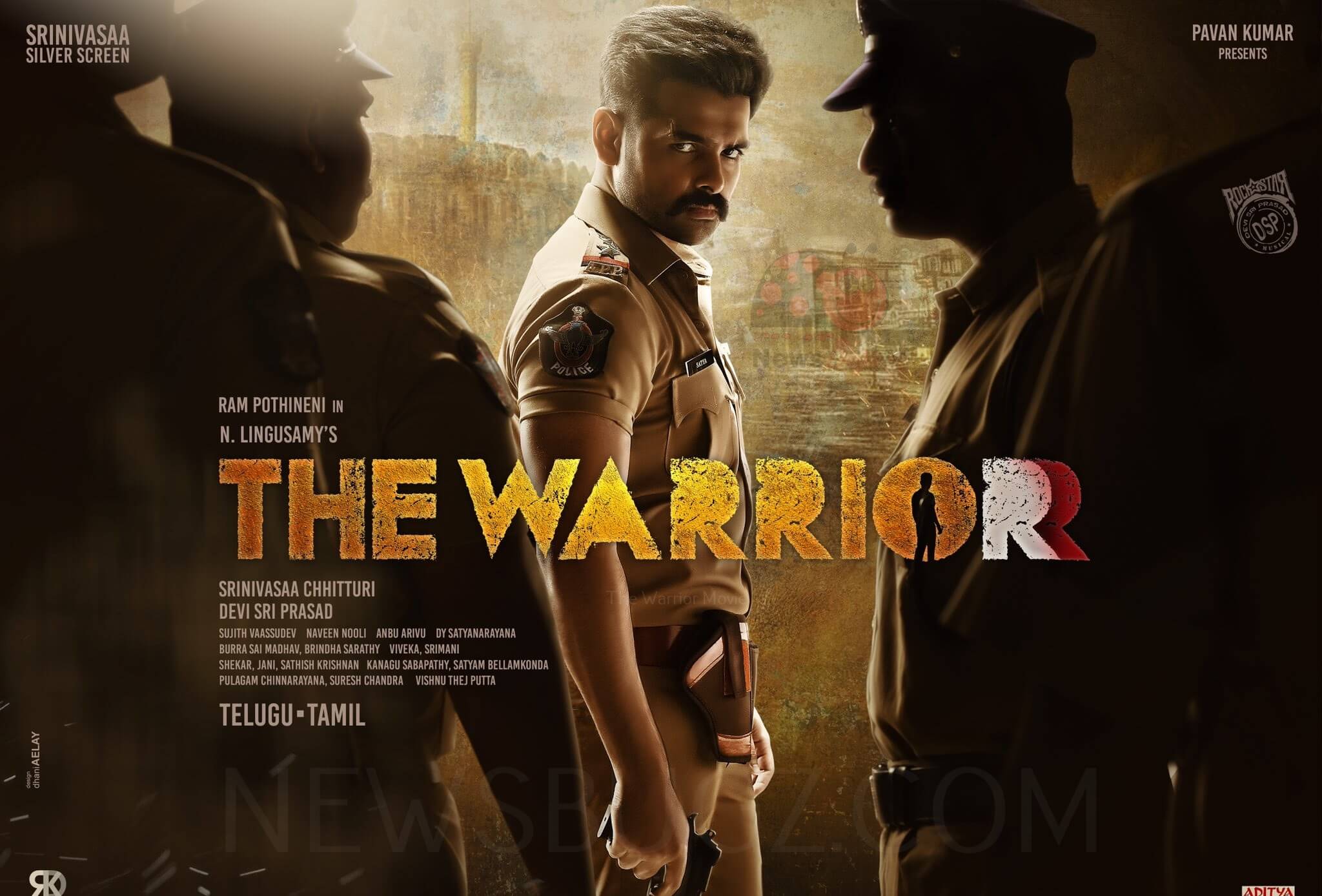 The Warrior is a bilingual movie starring RAPO aka Ram Pothineni in the lead role. Directed by Lingusamy, the film has Krithi Shetty as a female lead. While Aadhi Pinnisetty takes the antagonist role. It is the 19th film of Ram Pothineni which is bankrolled by Srirvasaa Chitturi under Srinivasaa Silver Screen banner. The film was shot around Hyderabad and Visakhapatnam. The Warrior is the title of both Tamil and Telugu versions. Rockstar Devi Sri Prasad composes the songs for the film. The Warrior movie was edited by Naveen Nooli and it was shot by Sujith Vaassudev. Disney plus Hotstar bags the digital streaming rights for the film and the release date will be announced near future.

Ram Pothineni plays a cop role in the film.

Check out the complete details on RAPO The Warrior Movie 2022,

Take a look at the raging poster of RAPO from THE WARRIOR,