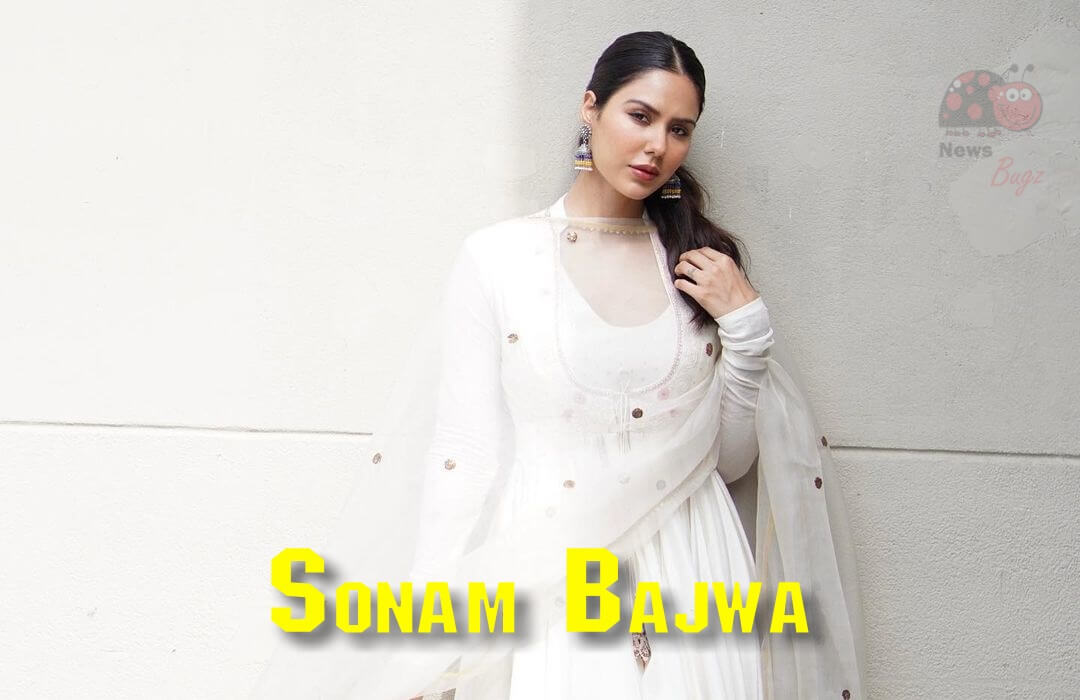 Sonam Bajwa is an Indian actress and model, who predominantly works in the Punjabi film industry. She made her debut Punjabi movie Best Of Luck and appeared as Simran in 2013. Then she made her debut Tamil movie Kappal as Deepika in 2014. She played the role of Madhavi in the Kaatteri movie. The film cast includes Vaibhav, Varalaxmi Sarathkumar, Ravi Mariya, and others.

She participated in the Femina Miss India contest (2012). In 2013, she started her acting career with the movie Best Of Luck as Simran which is her debut Punjabi movie. Moreover, she was also featured in the 2014 blockbuster Punjabi movie Punjab 1984 in the lead role. Then she also appeared in a Tamil movie Kappal as Deepika with Vaibhav, Karunakaran, VTV Ganesh, Robo Shankar 2014.

Take a look at the latest photos of Sonam Bajwa,