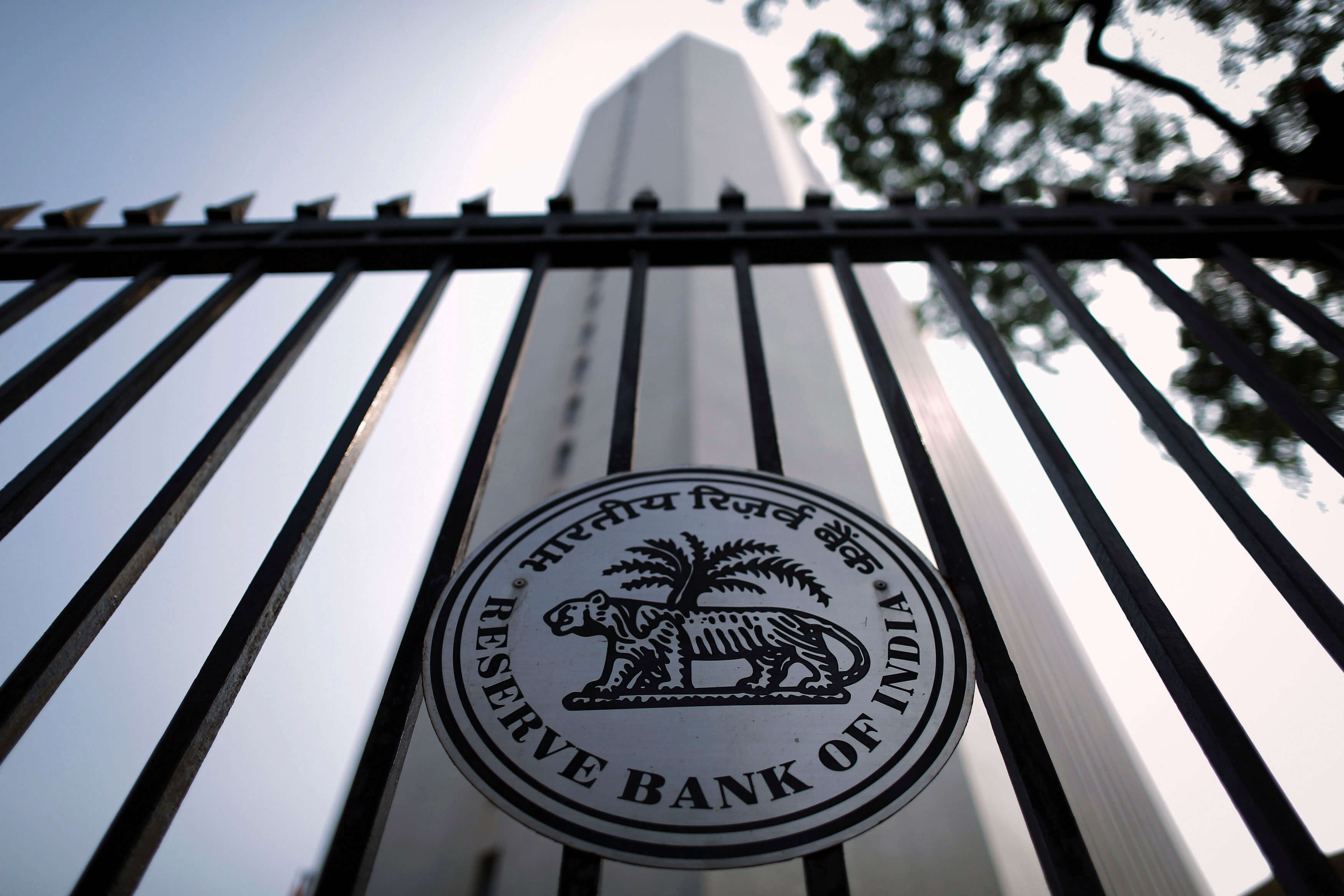 For the fourth time, the Reserve Bank of India (RBI) left the repo rate unchanged in a row at 6.25%. Starting from June 24, RBI Governor Urjit Patel cuts SLR by 50 basis points to 2%. The reverse repo rate settled at 6% and the marginal standing facility rate and the bank rate at 6.50%. As inflation in RBI is below the budget and also the economy has slowed down than expectations, the Monetary Policy Committee (MPC) are decided to maintain the status quo.

The MPC is intense to avoid ‘premature’ action at this stage, and it rationalised risk weights, loan-to-value norms on home loans. While supporting the growth, the MPC maintained a neutral stance with the objective of achieving the medium target in consumer price index inflation of 4%.

Reserve Bank of India (RBI) left the repo rate unchanged in a row at 6.25%

MeanWhile, the five members of the MPC were in the interest of keeping the interest rate unchanged and while one did not agree.  The MPC told that the premature action at this stage is risks in disruptive policy which reversals later and there will be a loss of credibility.

Excess liquidity is traded in RBI. For the April month, the consumer price inflation is below the RBI’s forecast of 4.5% in the six months to September, and there will be only 5% for the six months through to March next year.