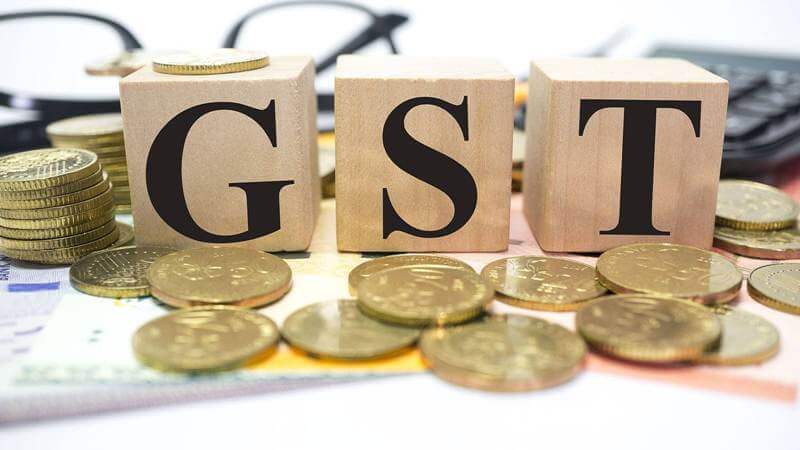 On Wednesday, the Lok Sabha passed the four GST bills after Finance Minister Arun Jaitley allayed fears of a price spike in the new indirect tax regime. He reassured that prices would be slightly lower in the regime. The proposed goods and services tax (GST) moved a step closer to reality on Wednesday with the Lok Sabha approving four bills that will subsume a profusion of central, state indirect taxes and help create a single, unified market. Jaitley earlier said that Aadhaar will be mandatory for filing tax returns on expressing optimism that tax collections would improve the GST once it is rolled out.

Prime Minister Modi has hailed the passage of landmark tax reform it by saying as “New Year, New Law, New Bharat.” The goods and services tax (GST) subsumes a waft of indirect taxes and levies. The new structure is likely expected to replace the current indirect tax regime from July 1 even as a section of the company has demanded that it will be deferred by two months.

With the lower house or the Lok Sabha passing the four supporting GST bills, the biggest tax overhaul in the decades has reached the last mile of the legislative process. Now, these bills introduced and cleared as money bills, and would be introduced in the Rajya Sabha for its approval before being finally sent for Presidential assent and then notification. The Finance Minister Arun Jaitley, who aims to introduce the GST from July 1 said that these are revolutionary bills which will benefit all. States have pooled in their sovereignty into the GST Council, and the Centre has done the same. 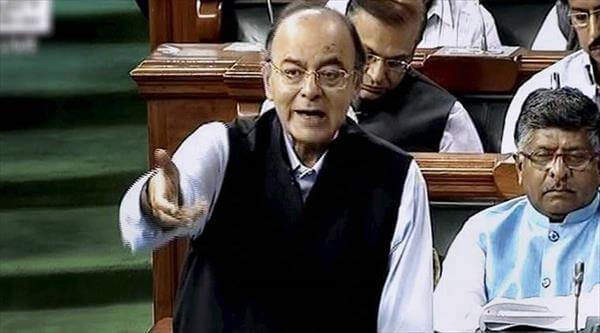 The states will simultaneously pass the state GST (SGSTs) in their respective assemblies, and thus paving the way for migration to the ‘One Nation, One tax‘ regime. Replying to the seven-hour debate on the GST in the lower house, the finance minister said that preparation for rolling out the new structure is nearing completion and the process of fitting in various items in the four-tier tax slab would begin next month.

On apprehensions raised by the opposition regarding a shift in law-making powers of Parliament and state assemblies to GST Council, the Finance Minister said the law had been framed keeping the federal structure in mind and based on the principle of shared sovereignty of both the Centre and the state governments.

The GST Council is a joint forum of Centre and states headed by Union finance minister with state finance ministers as its other members.  The all-powerful body has already cleared four-tier tax slabs of 5, 12, 18 and 28 per cent plus an additional cess on demerit goods like luxury cars, aerated drinks, and tobacco products. 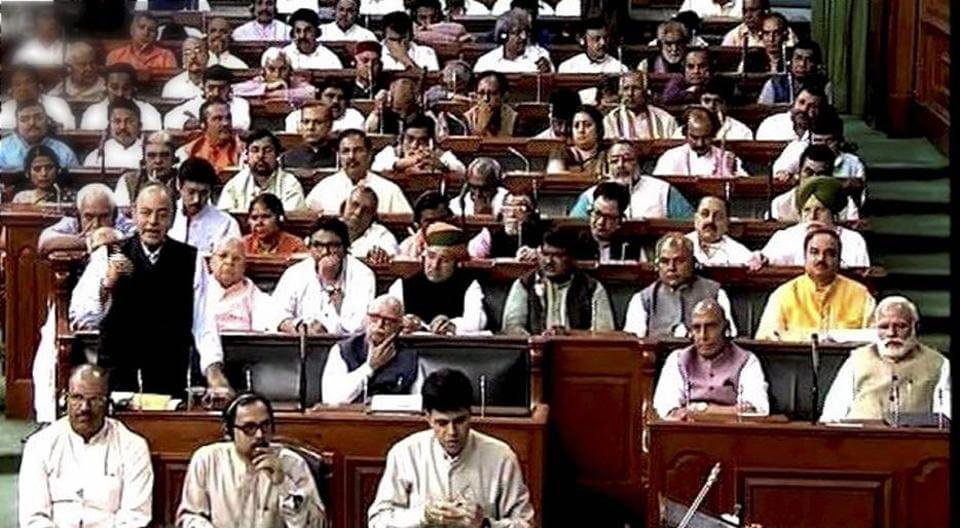 Jaitley said the tax beyond 28 percent on luxury items would be considered as compensation tax for the next five years and the money would be used for compensating states, which suffer revenue loss in the GST regime in initial years. If any fund is left after paying compensation, then it would be shared between the States and Centre.

Referring to the multiple tax structure in the GST regime, Jaitley said that the extra component beyond 28 percent tax had been kept as cess as keeping it as the tax would have a negative impact on the consumers. He said that keeping it as the tax would have resulted in some portion of the money going to devolution. Jaitley noted that to make a compensation package of Rs.50,000 crore, we would have to levy the tax of Rs 1.72 lakh crore.