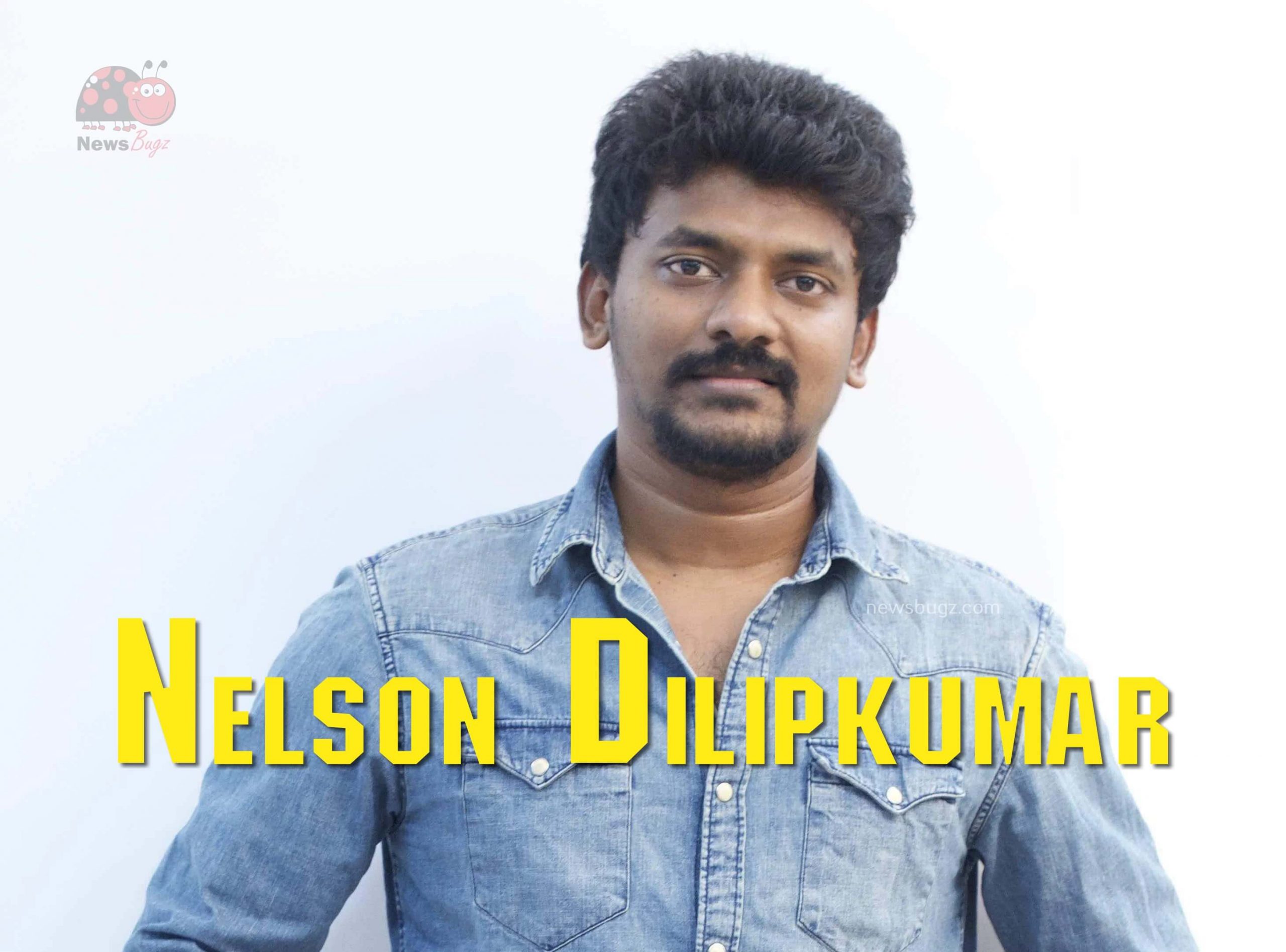 Nelson Dilipkumar (aka Nelson) is a promising Indian Director and Screenwriter who mainly works in Kollywood. He made his directorial debut through the black comedy film Kolamaavu Kokila (2018) featuring Nayantara and Yogi Babu which ended up in a commercial hit. Nelson’s next film Doctor (2021) starring Sivakarthikeyan and Priyanka Arul Mohan is one of the blockbusters in Tamil cinema.

In November 2020, Nelson’s close friend Anirudh Ravichander introduced him as a deserved to direct Actor Vijay’s 65th film. This made him possible to direct Beast as a pan-India movie which was released on 13 April 2022. Presently, Nelson is directing Superstar Rajnikanth’s Thalaivar 169 and the title for the film has been revealed: Jailer.

Here is a list of movies directed by Nelson Dilipkumar.

Have a look at the latest pictures of Nelson Dilipkumar.