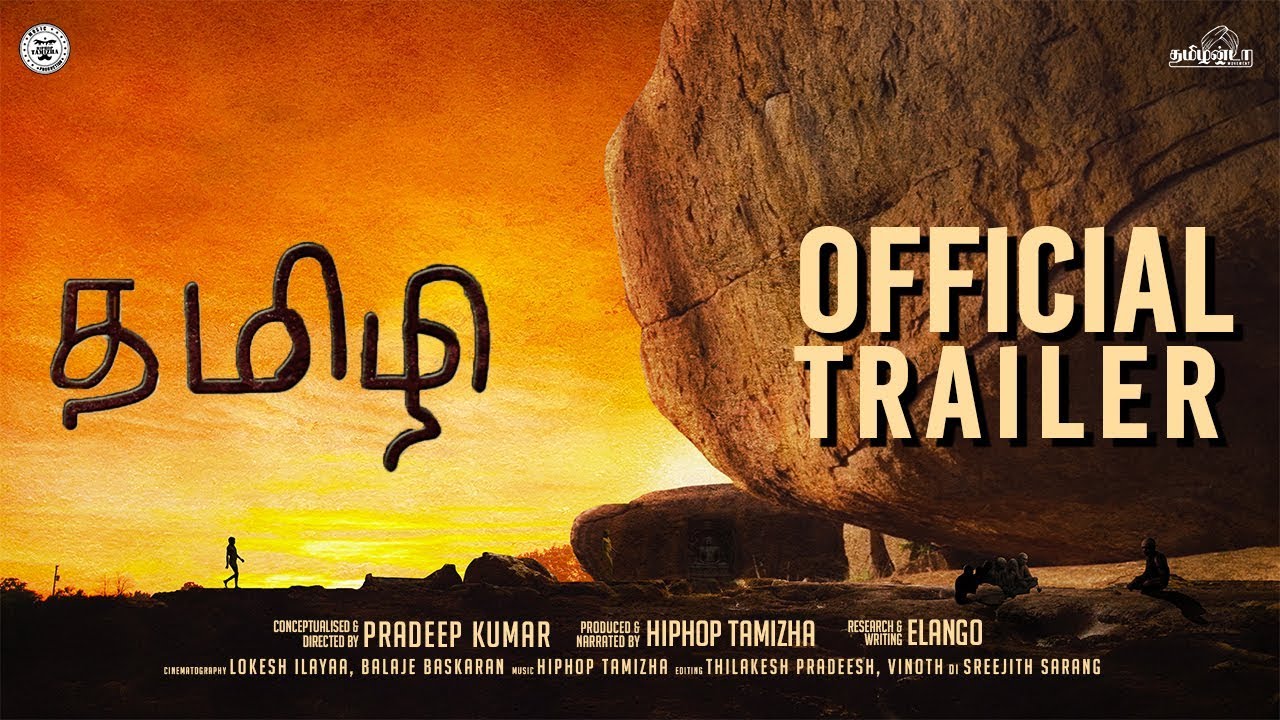 Tamizhi is a research documentary series about the “Evolution of Tamil Writing Script. The trailer of this documentary research was released yesterday to mark the 136th birth anniversary of the popular Tamil poet, Subramania Bharati. The three-minute video or trailer talks about the Tamil script and language. Produced and Narrated by Hiphop Tamizha, the concept, and direction for the documentary was handled by Pradeep Kumar. The project is a part of the Tamizhanda Movement initiative and it was researched and written by Elango.

Karthi’s Next with Lokesh Kanagaraj has Officially Launched | Karthi18