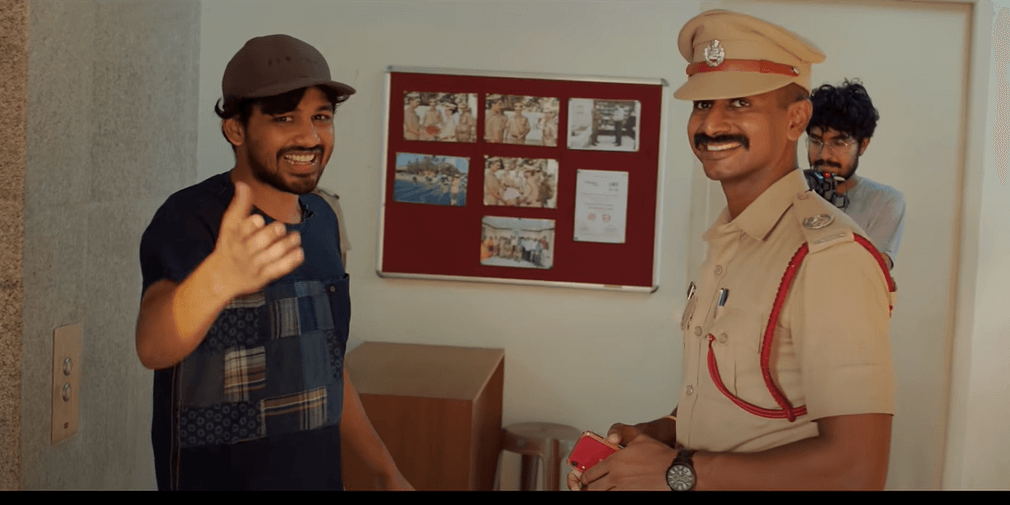 Thee Veeran is a new Tamil documentary that showcases the life of Tamil Nadu Fire Fighters of India. It was helmed by musician turned actor Hiphop Tamizha. The documentary was released on 23rd April 0221 and hits more than 1 lakh views in a day. HiphopTamizha himself scores the music for the short film. The 16 minutes video shows the unknown soldier’s passion, bravery, and sacrifice.

A Mechanical Engineer by education but a content writer by passion. He has been in the field of Content Writing and Marketing for four years. He loves to write in a wide range of genres. Contact me at newsb[email protected]