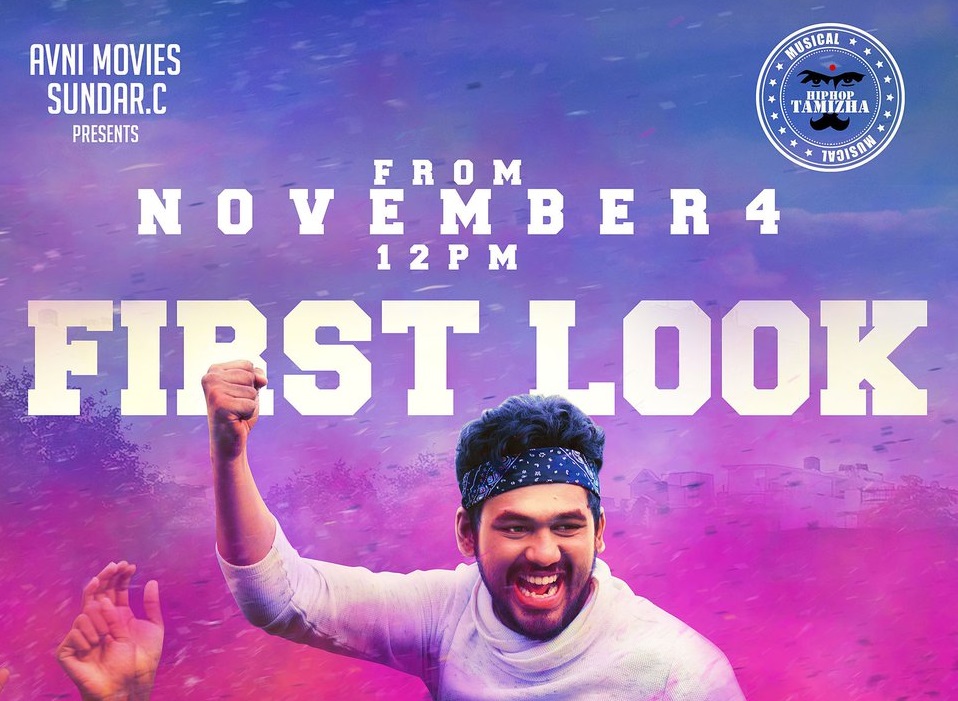 After the success of Meesaya Murukku, makers of Avni Movies has announced that they will again team up with Hiphop Tamizha Adhi for a new film. Said to be a sports story based on hockey, director Parthiban has directed the movie. Yesterday (October 31), HipHop Tamizha Adhi has revealed that the first look poster and the title of the film will be released on 4th November at 12 PM. Now the cast & crew details of the movie have been out.