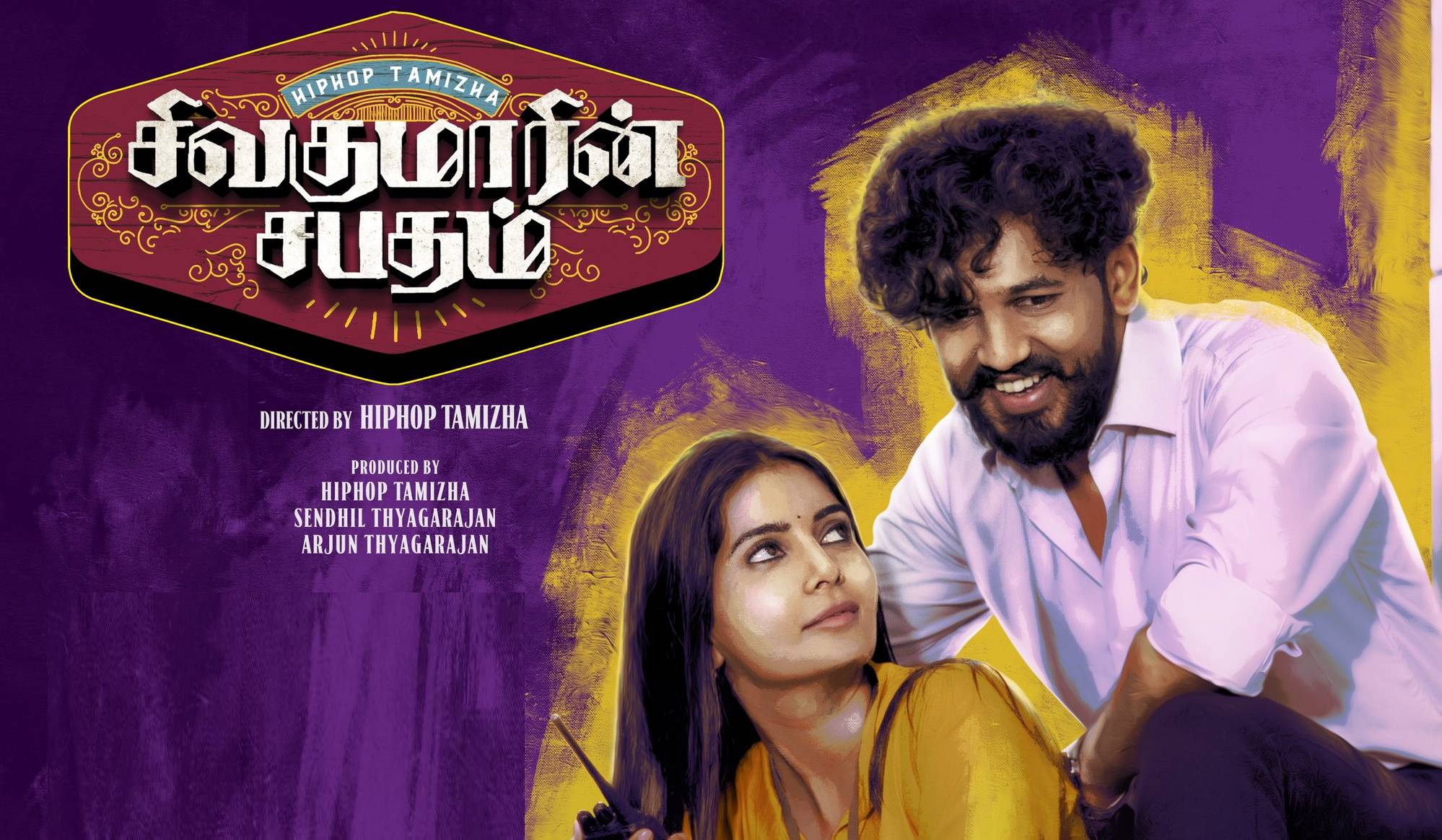 Sivakumarin Sabadham is an upcoming Tamil drama written and directed by Hiphop Tamizha Aadhi. The film stars Aadhi in the main role alongside Madhuri Jain plays the female lead. It is jointly produced by Hiphop Tamizha, Senthil Thyagarajan, Arjun Thyagarajan in association with Sathya Jyothi films under the banner Indie Rebels. Hip hop Tamizha scores the background and music for the film. Arjunraja cranks the camera. The movie will be releasing soon in theatres.