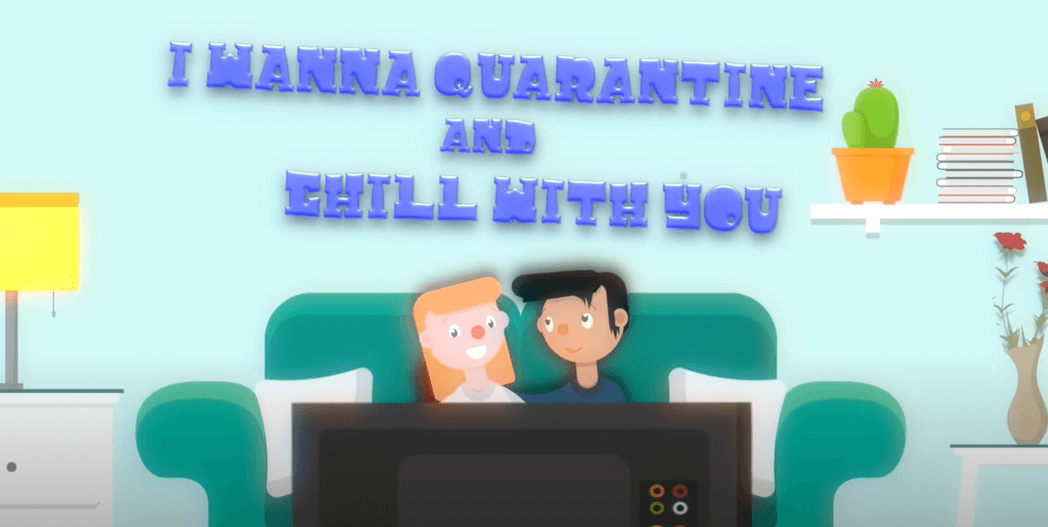 Hip Hop Tamizha Aadhi has released the new independent album song titled “Quarantine and Chill” after the super hit movie ‘Naan Sirithaal‘. He has delivered many chartbuster albums such as “Clubula mubula”, “Vaadi Pulla Vaadi”, “Takkaru Takkaru” and more. During this Lockdown period, the actor and composer have released the romantic song to make youngsters cheerful. The album is conceptualized, written and produced by Aadhi himself. The song is available on all streaming platforms.