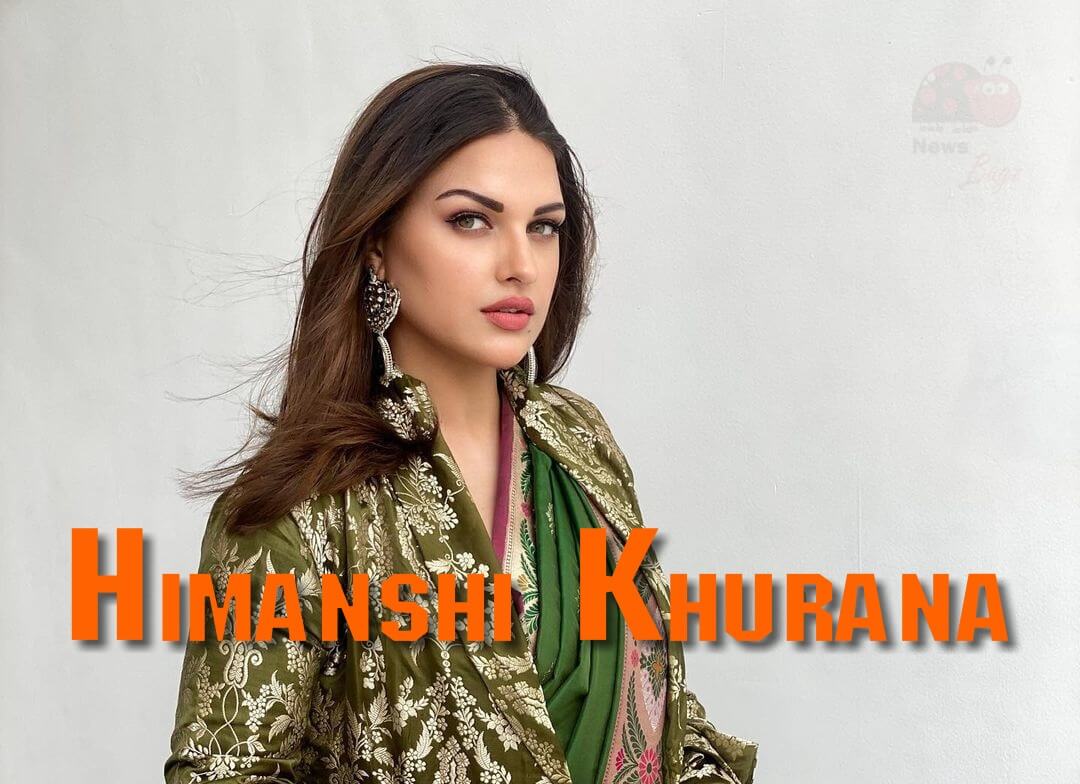 Himanshi Khurana is an Indian movie actress and model, who primarily works in the Punjabi film industry. She is well-known for her work as a model in the Punjabi music videos. She made her acting debut with the Punjabi movie titled “Jeet Langey Jahaan,” in the year 2012. Himanshi joins hands with Sadhguru for the Save soil campaign movement.

Himanshi Khurana started her career at the age of 19 when she won the title Miss Ludhiana 2011. Later, she shifted to Delhi to pursue her career. She had been the brand ambassador for Mac and then she was signed by Meccan for international advertisements.

Then Himanshi Khurana started to work with MakeMyTrip, Ayur, Pepsi, Nestle, Gitanjali Jewellers, Big Bazaar and much more. In the year 2010, she made her music video debut in the Punjabi Music Industry with the song “Jodi – Big Day Party“. In the following years, she acted in several music videos like och (Hardy Sandhu), Insomnia (Sippy Gill), Laden (Jassi Gill), Gabhru and Gabhru 2 (J Star) and more. In the year 2012, she acted in her first Punjabi movie titled “Jeet Langey Jahaan,” directed by Lalit Bhist. Then in 2013, she featured in the Punjabi blockbuster movie “Sadda Haq.” Her performance in that movie gained her great fame among the people. In the lead role, she acted in the Punjabi movie titled “Leather Life.” Apart from that, she has also acted in six south Indian Movies that include two Kannada, two Tamil, one Telugu, one Malayalam movie.

Take a look at the latest photos of Himanshi Khurana,