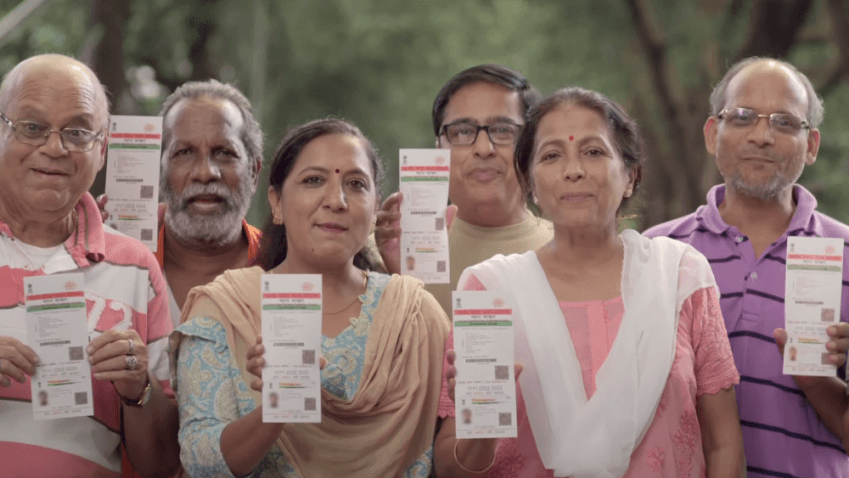 Revenue Department Notification told that Adhaar Number should be furnished by the Existing bank account holders, if not the account will cease to be operational. Including the bank account opening, any financial transaction of ₹50,000 and above, government demands the Adhaar to be mandatory.

Adhaar Number which is issued by the Unique Identification Authority of India (UIDAI), should be furnished by the Existing bank account holders within December 31, 2017.

Read also Without Aadhaar No Midday Meals For Students in UP

From June 1, the notification issued by improving the Prevention of Money-laundering that is Maintenance of Records Rules in 2005 are mandated the quoting of Aadhaar, along with PAN or Form 60, by individuals, companies and partnership sets for all financial transactions of ₹50,000 or above. 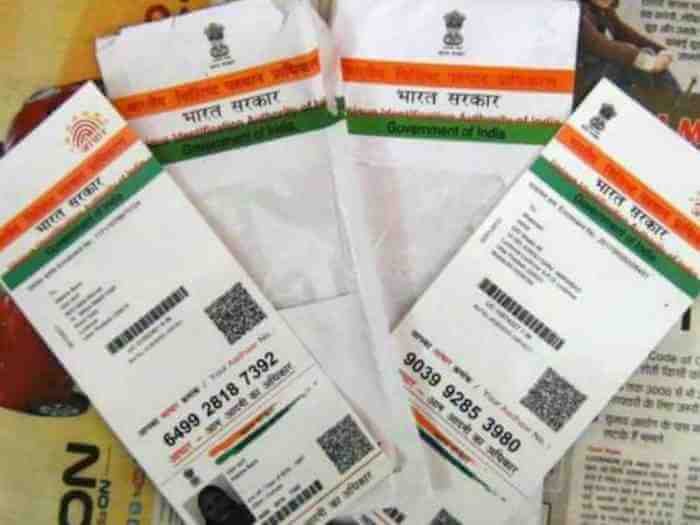 Adhaar Number should be furnished by the Existing bank account holders

Stretching the rules for small accounts, which can be opened without having officially valid KYC documents, the alteration said such accounts in which can have a maximum deposit of ₹50,000, can be opened only at bank branches that have core banking solution.

PMLA rules said that it could also be opened at a branch where it is probable to manually control and assure that foreign remittance is not credited to such account and specified limits on the monthly and annual aggregate of transactions and balance are not ruptured.

For this type of Small accounts, the operations will remain initially for 12 months, and also for a similar period if the account holder provides proof that he or she has applied for officially valid identification documents.

It also stated that

“The small account shall be monitored and when there is a suspicion of money laundering or financing of terrorism or other high-risk scenarios, the identity of claim shall be established through the production of official valid documents,”.

The Notification also stated that,

As per the PMLA Rules, Adhaar is mandatory including PAN or Form 60 to banks while opening of accounts or for high-value transactions.

The PMLA and rules impose an obligation on reporting entities on banks, financial institutions and intermediaries to verify an identity of clients and maintain records including the furnish information to Financial Intelligence Unit of India (FIU-IND).

As per Rule 9, every reporting entity shall at the time of commencement of an account-based relationship, identify its clients, verify their identity and obtain information on the purpose and intended nature of the business relationship. In all other cases, identity should be verified while carrying out the transaction of an amount equal to or exceeding ₹50,000, and in any international money transfer operation.

Today Presidential Election, TDP On Board, NDA To Negotiate Congress