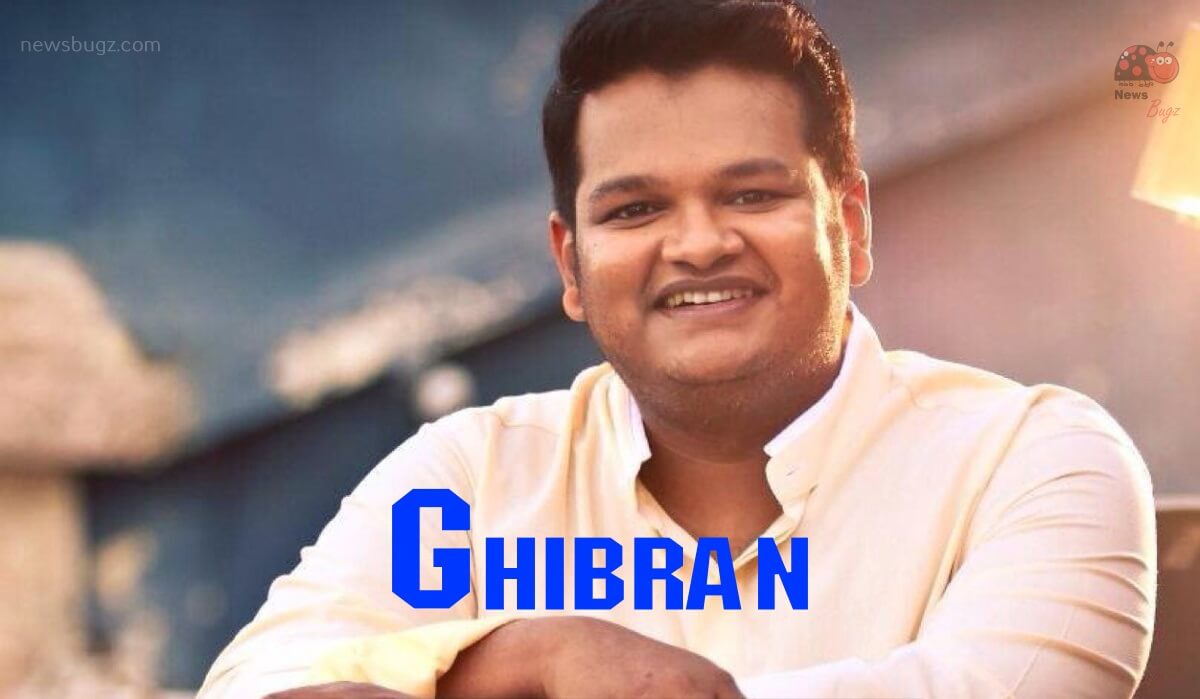 Ghibran is an Indian music composer and Songwriter, who predominantly works in the Tamil film industry. He has also composed music for advertising films and television commercial jingles in different languages before becoming a music director in the Kollywood film industry. Ghibran roped in a music director for Ajith’s Thunivu movie.

In 2011, he made his music debut with a Tamil Film titled “Vaagai Sooda Va” and has worked on several other Tamil and Telugu Projects. He also had his first Telugu release Run Raja Run.

Ghibran came to the limelight after he was offered the big-budget project Vishwaroopam II by Kamal Haasan, who was impressed with Ghibran’s work and gave him the opportunity to work on his next two projects, Uttama Villain and Papanasam.

Check out the latest photos of Music Director Ghibran,