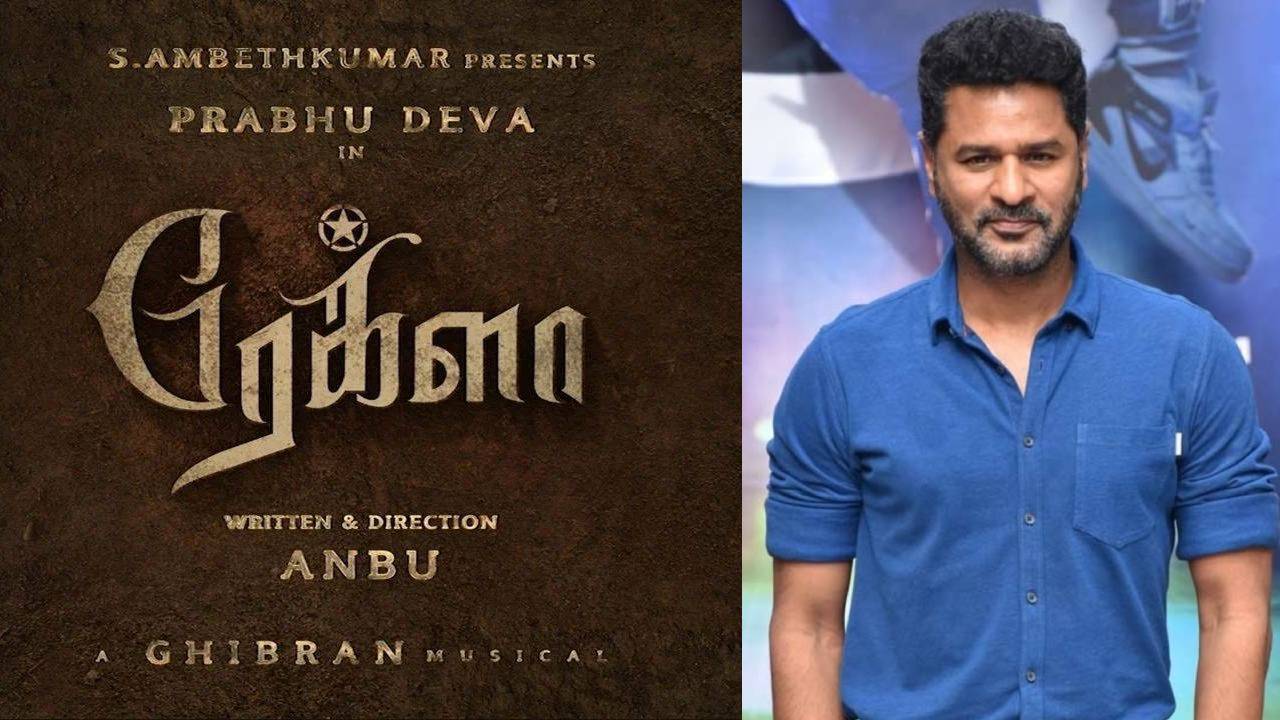 Prabhu Deva’s latest action entertainer drama Rekla, written and directed by filmmaker Anbu of Walter fame. It is bankrolled by Ambeth Kumar under the banner Olympia Movies. Music composer Ghibran scores the songs, background sounds, tracks. The filmmakers will finalize the entire cast and crew members. Actor Arya released the title motion poster for the film. The story is touted to be based on the traditional bull race in the southern districts of Tamil Nadu. The movie will hit the floors soon with the entire cast.

Here’s the main cast of the upcoming Rekla Tamil Movie,