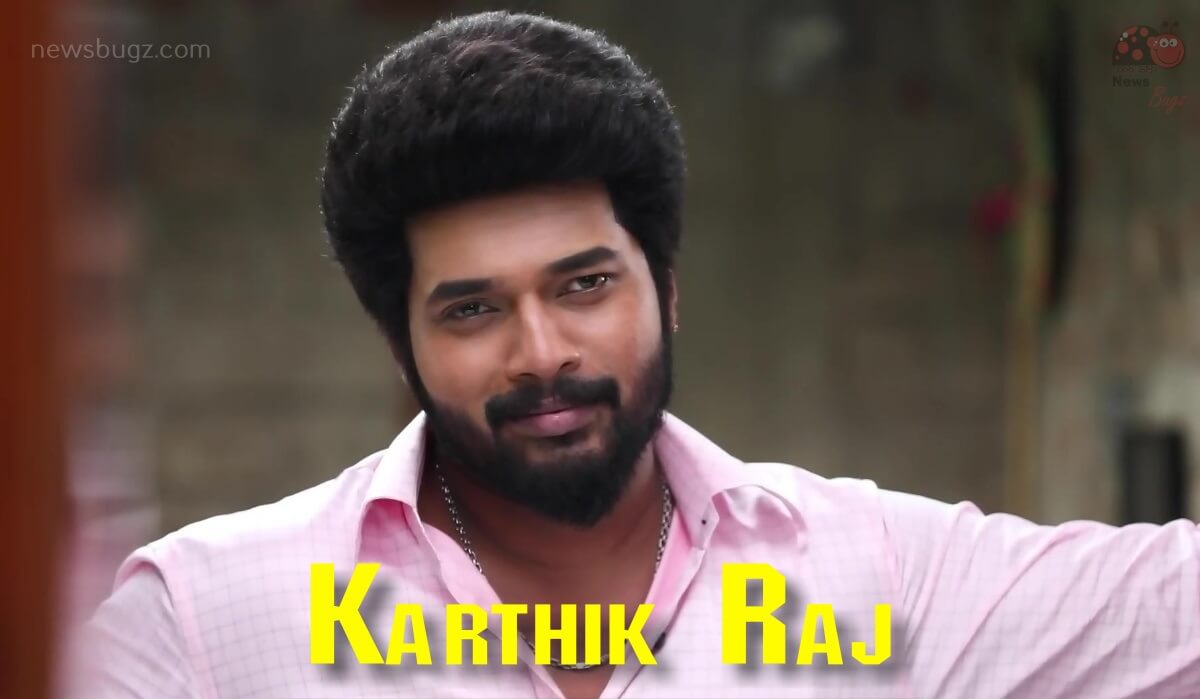 Karthik Raj is a Tamil television actor. He is well recognized for playing the lead role of Adhi in Zee Tamil serial Sembaruthi. He also did a lead role in Star Vijay’s Kanakanum Kalangal Kalooriyin Kadhai – K5 (2011-2012) and Office (2013-2015) along with Shruthi Raj. Karthik has participated in Jodi Number One (Season 7) which aired on Vijay TV. Karthik is playing the lead role in Karthigai Deepam serial.

He had a noticeable appreciation for his role in Kana Kanum Kalangal Kalloriyin Kathai. He also acted as the lead in movies 465, Mugilan, Naalu Peruku Nalladhuna Edhuvum Thappila, and more. Karthik also participated in the Jodi Number 1 on STAR Vijay with the small screen actress Jennifer, where he improved his dancing skills.

Check out some latest photos of serial actor Karthik,