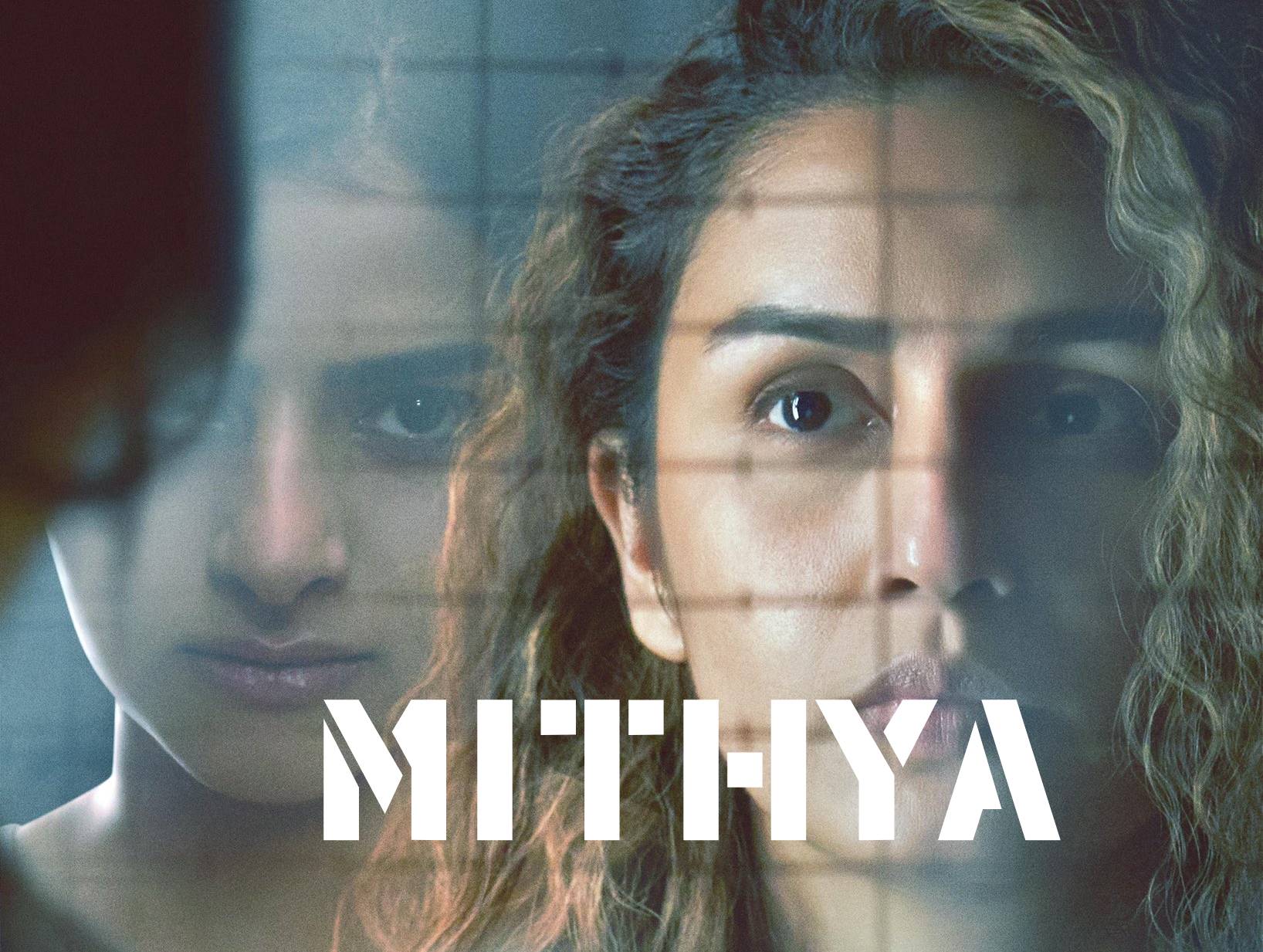 Mithya Web Series Online (2022): Huma Qureshi starring in the latest psychological thriller drama Mithya which will be premiered online on ZEE5. It is directed by Rohan Sippy. Bhagyashree Daughter Avantika Dassani debuted into the plot for the major role. The series revolves around the relationship between the Hindi lecturer Juhi (Huma) and the student role Ruha, taken by Avantika. Watch the full episodes of the Mithya web series on February 18. ZEE5 bags the digital streaming rights for the series and it will be premiered soon on their platform.

The series was bankrolled by Applause Entertainment in association with Rose Audio Visual Production. You can stream and download Mithya Web Series full episodes on the ZEE5 platform

Take a look at the main cast list of ZEE5 Mithya Web Series 2022,

Check out the complete details on ZEE5 Mithya Series 2022,