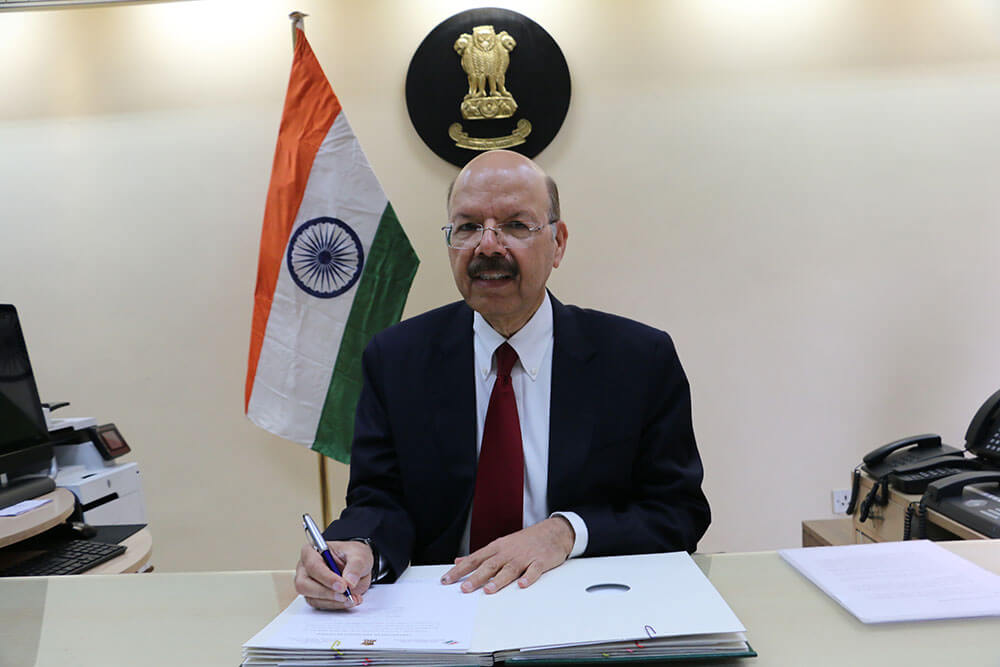 On Thursday, Chief Election Commissioner of India Nasim Zaidi announced that the Vice Presidential election would be held on August 5. On the same day, they planned to declare the result. He also told that July 18 is the last date for filing nominations.

Through a secret ballot, the election will be conducted for the Vice President post, where there are 790 members and some others in the electoral college which include members of Lok Sabha and Rajya Sabha. They are the only members who get to vote. A person needs to satisfy the following requirements to become a Vice-President.

Zaidi said there are political parties can issue no whip. He also appointed the Secretary General of Rajya Sabha Shumsher K Sheriff as the returning officer for the election. 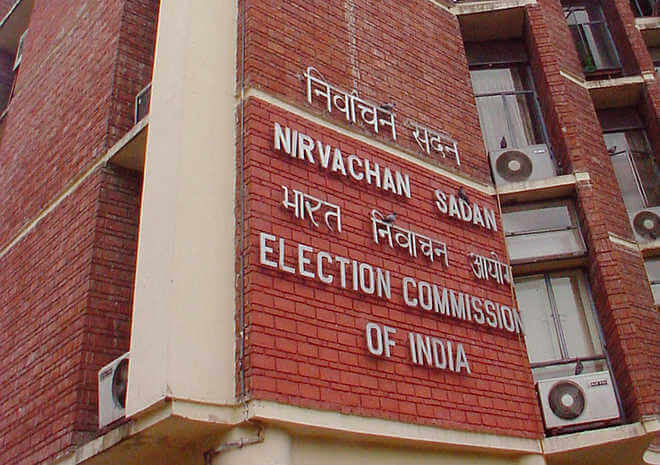 The electoral college who is the ex-officio Chairman of the Rajya Sabha elects the Vice President; it consists of elected and nominated members of Rajya Sabha and Lok Sabha wich said already. There are 790 members as total strength of the two Houses, but there are some vacancies. From Goa, the EC also announced the date of the election to the Rajya Sabha seat.