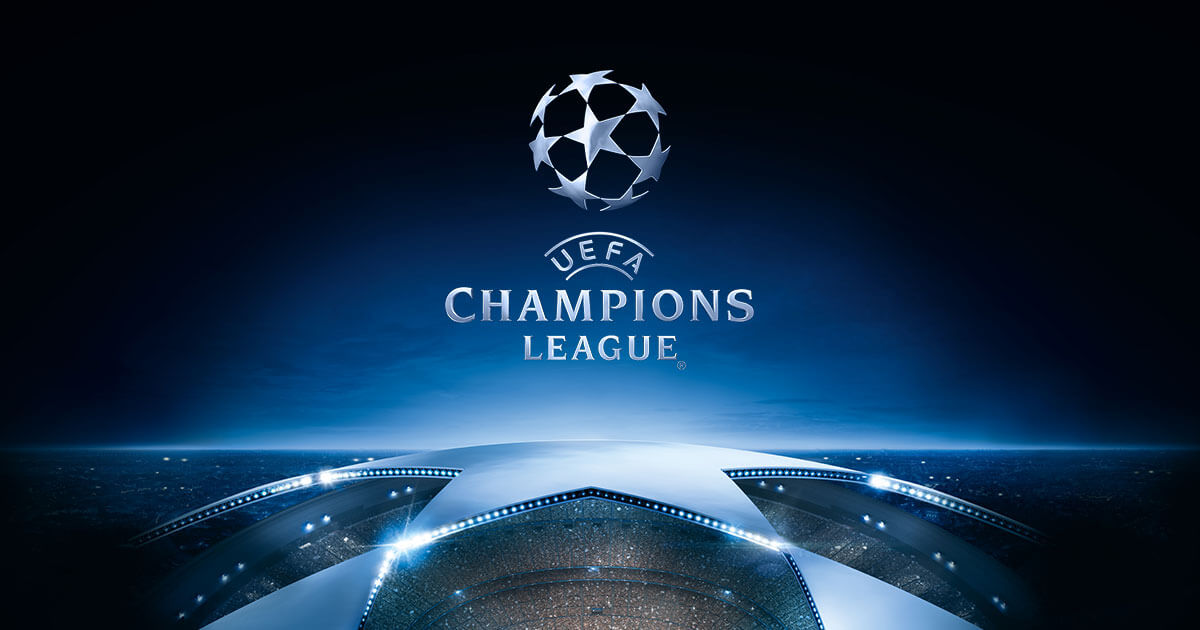 Facebook will broadcast the UEFA Champions League matches for American Internet users by joining hands with Fox Sports. Fox Sports will also host the live streams on its page. The partnership involves live streaming of two group matches per day, four round of sixteen matches and the four quarter-final matches of the 2017-18 season. The Facebook will act only as the host for the live streams, while Fox Sports will produce the content. A Fox Sports spokesman stated that the content would be available only to the Facebook users of United States. 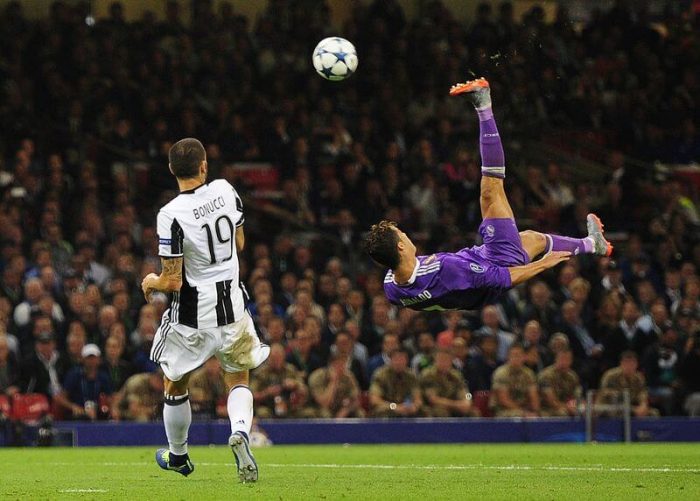 A Fox Sports spokesman stated that the content would be available only to the Facebook users of United States.

Already, Facebook signed a big agreement with the North America’s “Major League Soccer.” It involves the live streaming of 20 matches in 2017. They also signed a deal with Liga MX, the Mexican Championship to live stream nearly 40 games.

On Tuesday, the social media giant announced they had crossed two billion active monthly users and also signed a big deal with the Major League Baseball in May for the live stream of 20 season games.

They also enjoy a relationship with NBA which resulted in January in the live stream of a match between Sacramento and Golden State.

India, U.S. Decided to Destroy Terrorist Organisations | Mr. Modi will be the First World Leader to be Hosted at the White House by Mr. Trump