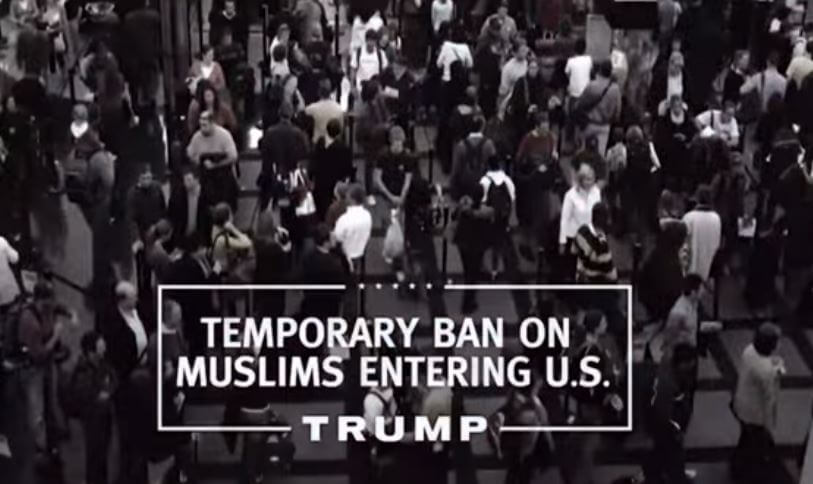 On Thursday, US President Donald Trump temporary banned on refugees and travellers from six mainly Muslim countries. After the Supreme Court had allowed by following five-month battle with rights groups, now its came into effect.

Ban is necessary to block terrorist from the entering the country, says trumps administration. But immigrant advocates charge that it illegally singles out Muslims.

People visitors from Six Muslim countries are Iran, Libya, Somalia, Sudan, Syria and Yemen. It is banned for the duration of 90 days and exceptions for people with “close family relationships” in the US, which the government has defined nearly, excluding grandparents and grandchildren, and others.

In previous years, nearly 26,000 Iranians were allowed into the United States on visitor shows available data found recently. Iranians made up the lion’s share of the 65,000 foreigners from the six countries who visited with temporary that year.