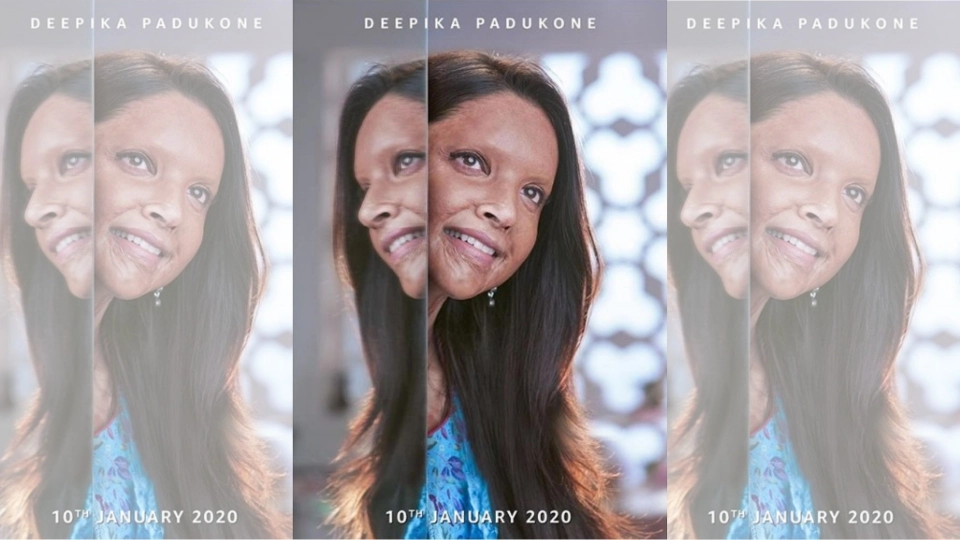 Chhapaak is an upcoming hindi movie directed by Meghna Gulzar. Jointly produced by Fox Star Studios, KA Entertainment, and Mriga Films, Chhapaak movie features Deepika Padukone and Vikrant Massey in lead roles. The film is inspired from the real-life story of Laxmi Agarwal. Deepika’s character Malti is an acid attack survivor and activist in the film. Shankar-Ehsaan-Loy will be composing the songs and background for the film. Michal Luka handles the camera and the editing is done by A. Sreekar Prasad. The film is slated to be release on 10 January 2020.

After Indian 2, Shankar to Direct Vijay and Prabhas