Bharateeyudu 2 is a Tollywood action thriller movie directed by S. Shankar and story was written by S. Shankar, B. Jeyamohan, Lakshmi Saravanakumar & Kabilan Vairamuthu. Produced by Subaskaran Allirajah under the bannner of Lyca Productions. Universal star Kamal Haasan features in the lead role along with Siddharth, Kajal Aggarwal, Rakul Preet Singh, Priya Bhavani Shankar an more in the important roles. Youth sensation Anirudh has composed songs for this movie. Bharateeyudu 2 is the Telugu version of Tamil of Indian 2 and this movie is the sequel of 1996 Tamil movie Indian. 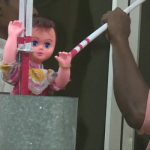 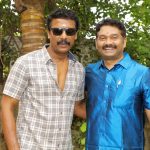