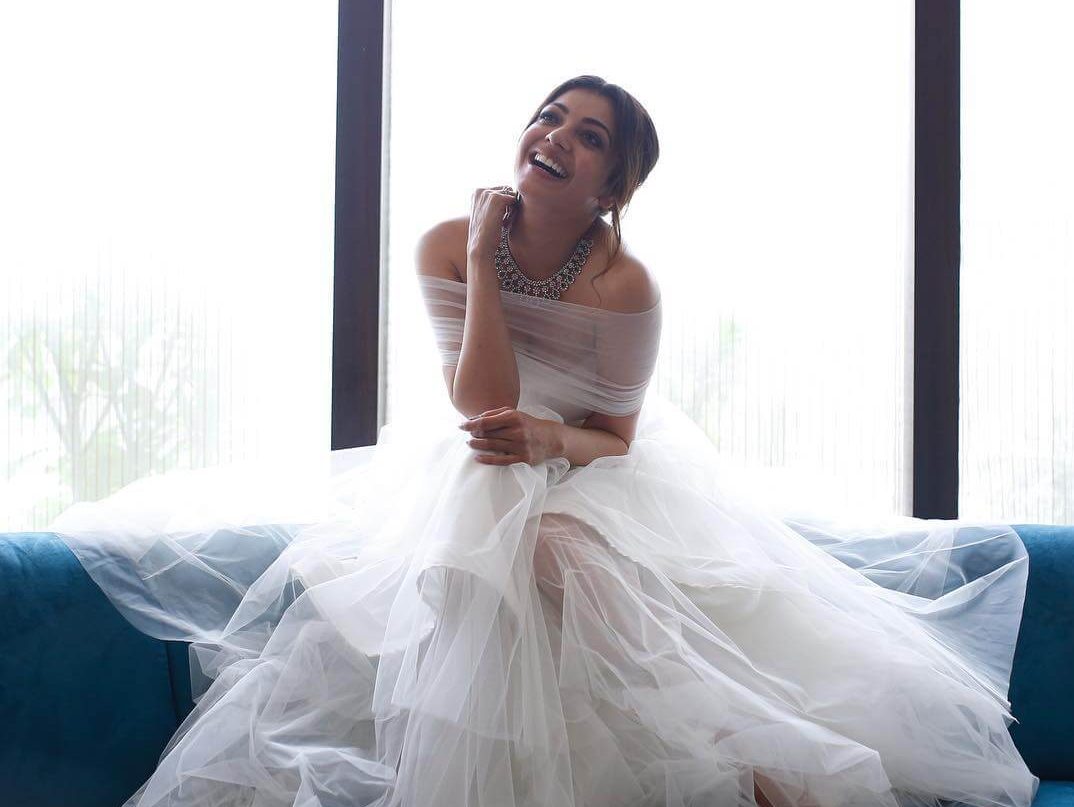 Kajal Aggarwal is an Indian movie actress and model, who predominantly works in Tamil and Telugu film industry. She made her debut Hindi movie Kyun! Ho Gaya Na… appeared as Diya’s sister which is directed by Samir Karnik in the year 2004, and her debut Telugu movie is Lakshmi Kalyanam appeared as Lakshmi directed by Teja in 2007. Then her debut Tamil movie Pazhani as Deepti with Bharath directed by Perarasu in 2008. Check out below for Kajal Aggarwal Wiki, Biography, Age, Movies List, Family, Photos and more. 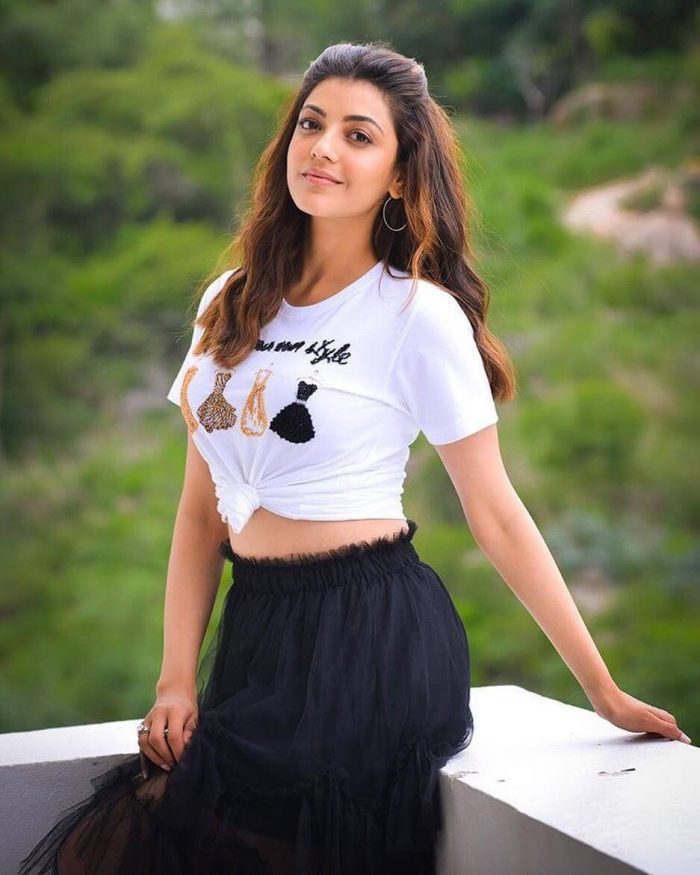 Kajal Aggarwal was born on 19 June 1985 in Mumbai, Maharashtra, India. Kajal Aggarwal family is now residing in Mumbai, Maharashtra, India. Her father name is Vinay Aggarwal who is an entrepreneur in the textile business and her mother name is Suman Aggarwal who is a confectioner as well as she is a Kajal’s business manager. Then she has a younger sister named Nisha Aggarwal, who is an actress in Telugu, Tamil and Malayalam cinema and her husband name is Karan Valecha. She did her schooling in St. Anne’s High School, Mumbai and she did her graduation in Mass Media at Jai Hind college, K.C College, Mumbai. 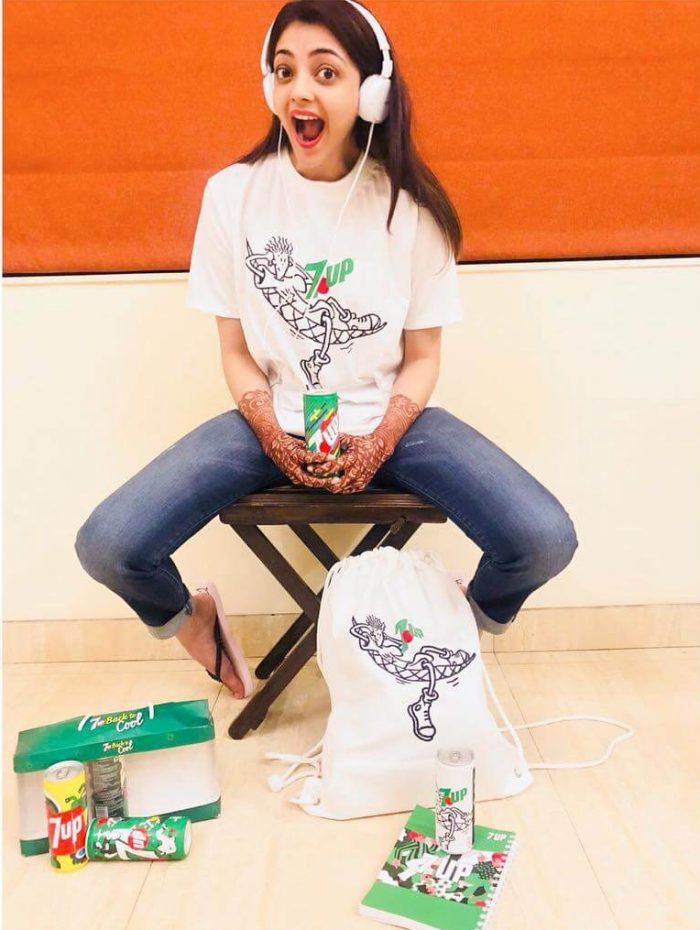 Kajal Aggarwal started her acting career in the year 2004, from the Bollywood movie titled Kyun…! Ho Gaya Na in this movie she featured in the minor supporting role as the friend of Diya. Then she featured in the Tamil movie Bommalattam with Arjun Sarja directed by veteran Tamil director Bharathiraja but the movie was delayed. Her debut Telugu movie is Lakshmi Kalyanam as Lakshmi in the lead role with Kalyan Ram but it did not fare at the box office. Then she featured in the movie Chandamama directed by Krishna Vamsi and it offers positive reviews and became her first major successful film. In the year 2008, she made her first Tamil movie Pazhani with Bharath directed by Perarasu, and she also featured in Venkat Prabhu’s comedy-thriller movie Saroja in the guest role. Then her Telugu movies Pourudu and Aatadista with Sumanth and Nitin was not successful in the box office. In 2009, she has four releases her first movie is Modhi Vilayadu opposite to  Vinay Rai and her second movie is a high budget Telugu historical drama Magadheera, with Ram Charan Teja which is directed by S. S. Rajamouli this movie received overwhelming critical acclaim, while Aggarwal, in particular, was praised for her portrayal of a princess. For this movie, she nominated for the Filmfare Award for Best Actress in Telugu and nominated for the award for Best Telugu Actress in the South Scope Awards for her performance.

In 2010 she featured in the romantic comedy movie Darling with Prabhas directed by A. Karunakaran and for this movie, she nominated for her second Filmfare for Best Actress. In the same year, she featured in a Tamil thriller movie Naan Mahaan Alla alongside Karthi it is a box office success movie. She featured in a Telugu movie Brindavanam opposite Jr. NTR and Samantha, it is a commercially successful movie. After seven years, she made her comeback movie Singham a police story in Bollywood in the lead role which is the remake of same-titled 2010 Tamil film, opposite Ajay Devgn. In 2012, she appeared in a Telugu movie Businessman, alongside Mahesh Babu, directed by Puri Jagannadh a commercially successful movie. Then she made her comeback movie in Tamil titled Maattrraan directed by K. V. Anand and starring Suriya. Later she featured in A. R. Murugadoss’s movie Thuppakki, with Actor Vijay, received mostly positive reviews from the critics. In 2013, she starred in the movie Naayak, opposite Ram Charan Teja and Amala Paul directed by V. V. Vinayak and she featured in a Hindi film Special 26 as well. In the year 2015, she featured in the movie Maari along with Dhanush in the lead role. Then in the following years, she featured in various Tamil, Hindi and Telugu movies, with that, is also worked with all leading actors and directors. Kajal Aggarwal endorses a large number of brands, once before she enters into the acting career she featured in various commercials as a model. Moreover, she represents the Celebrity Cricket League as a brand ambassador, and she is also the brand ambassador for Lux and much more. Then she endorsed mobile brands like Samsung Mobile and more.

Nominated The Gorgeous Belle – For Maari (2015)

Winner The Gorgeous Belle of the year (2016) 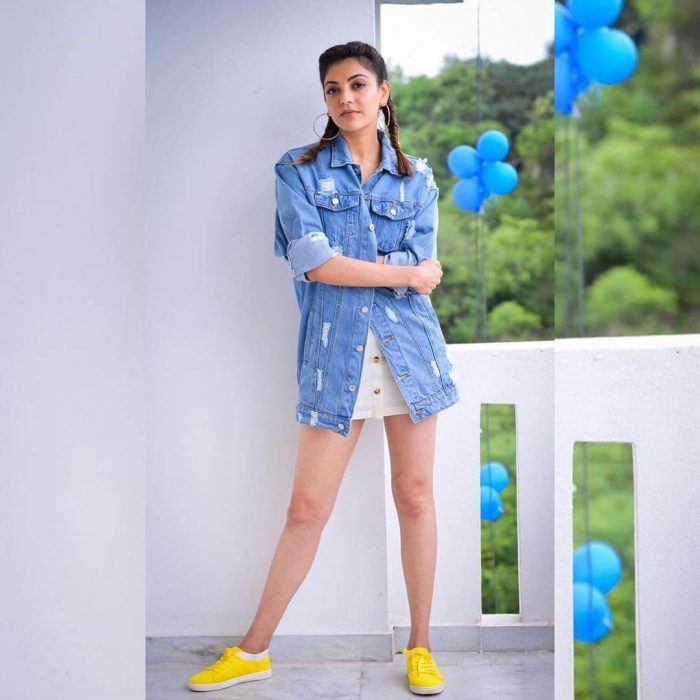 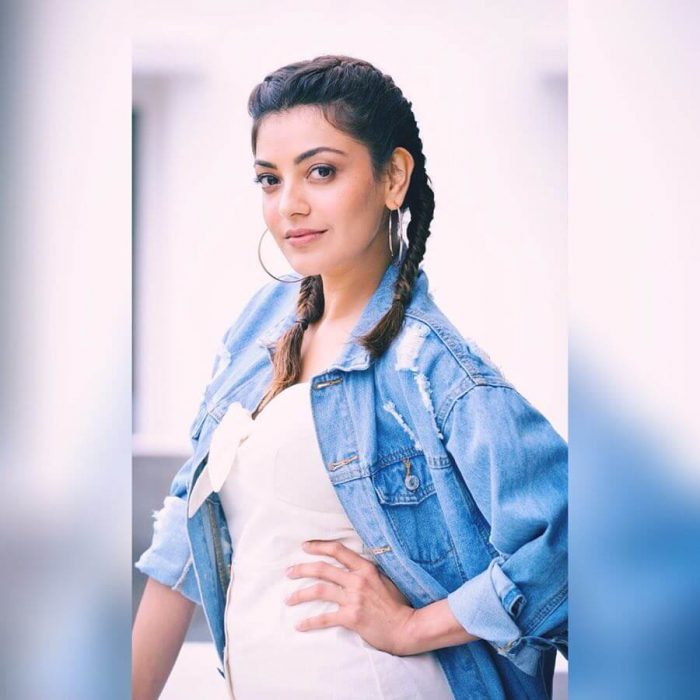 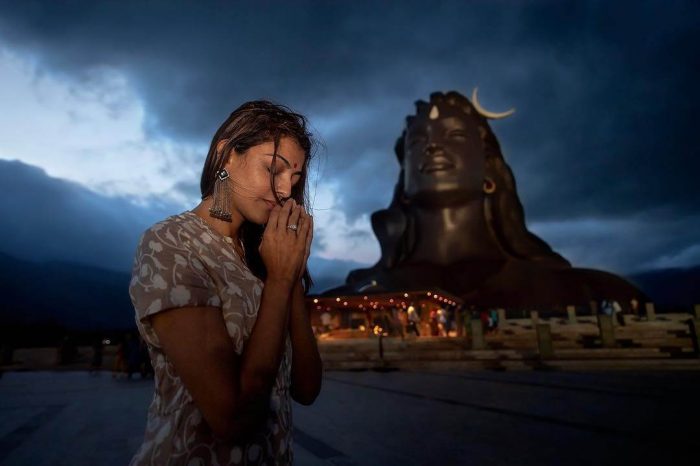 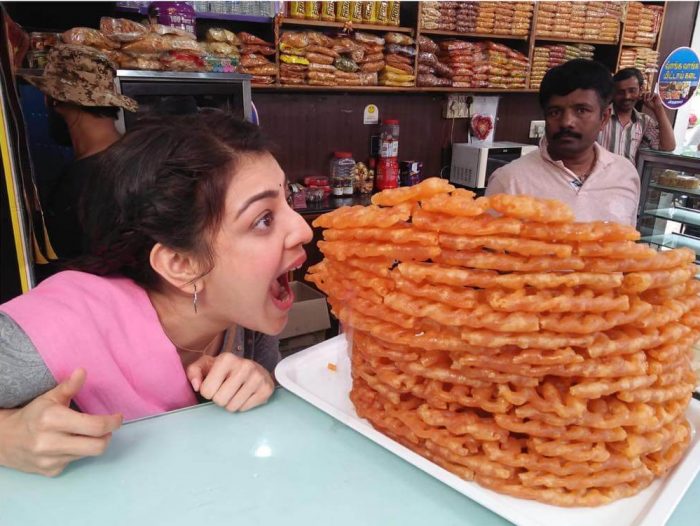 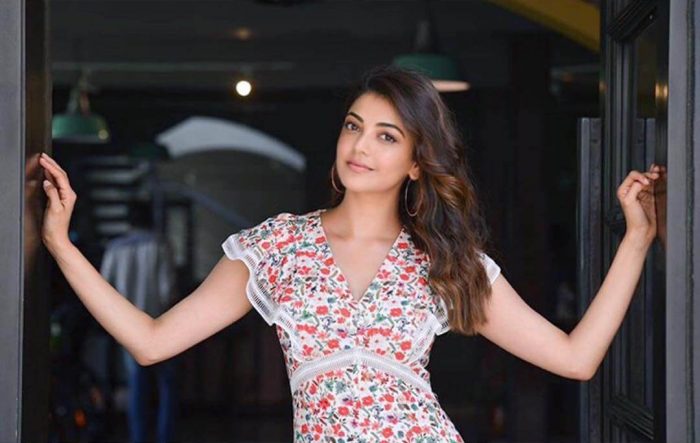 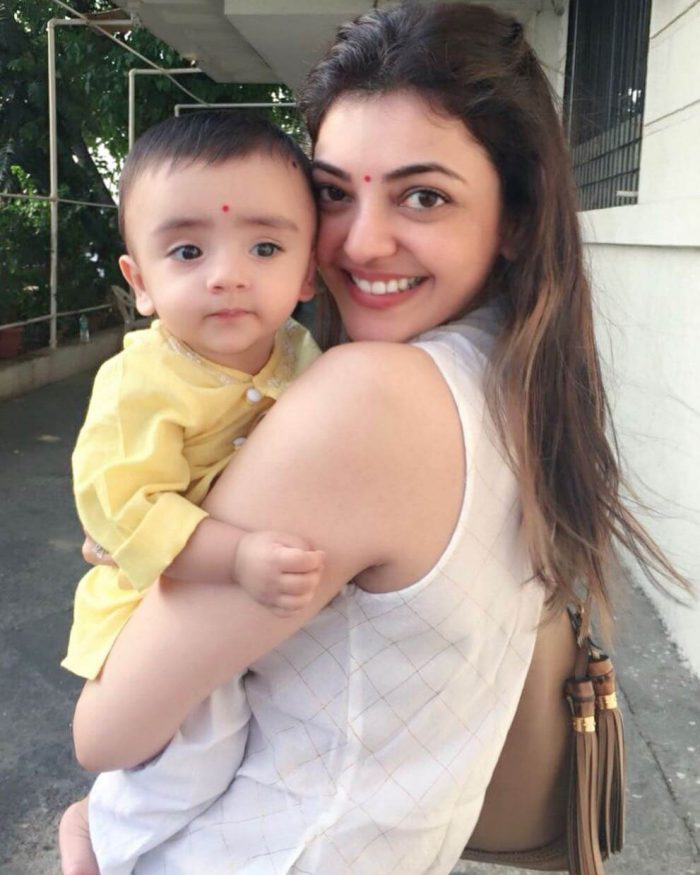 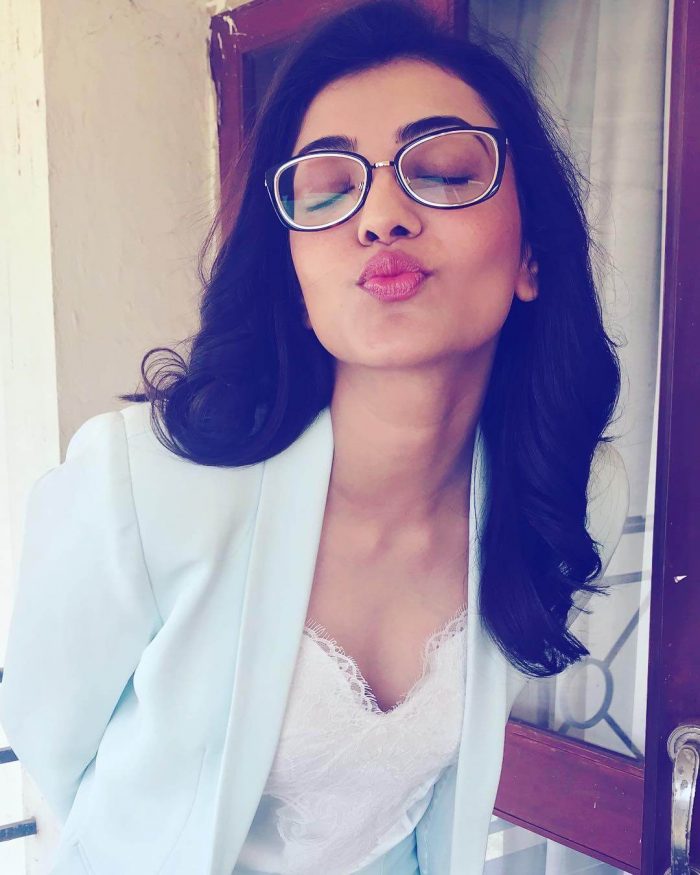 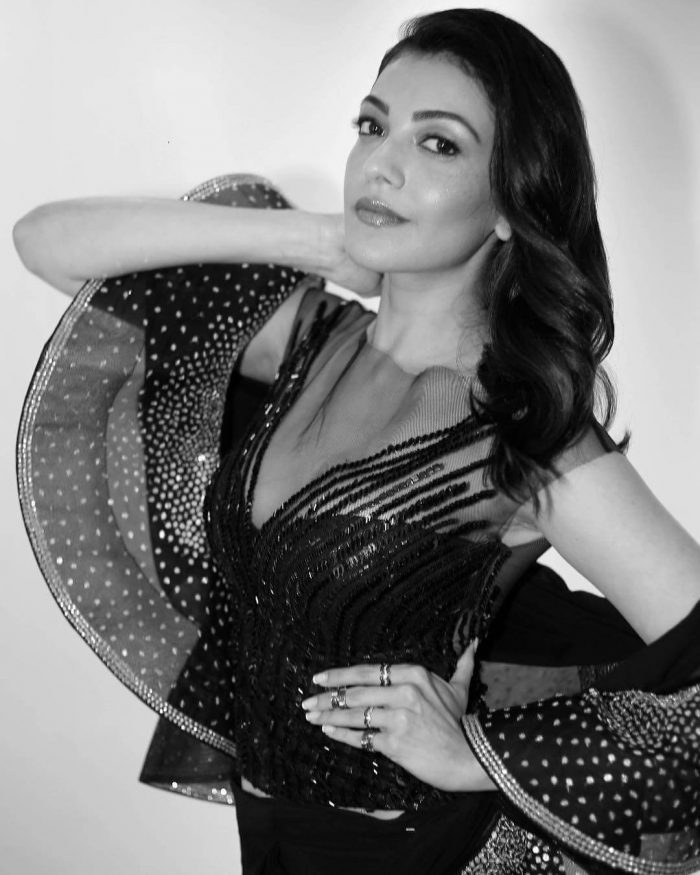 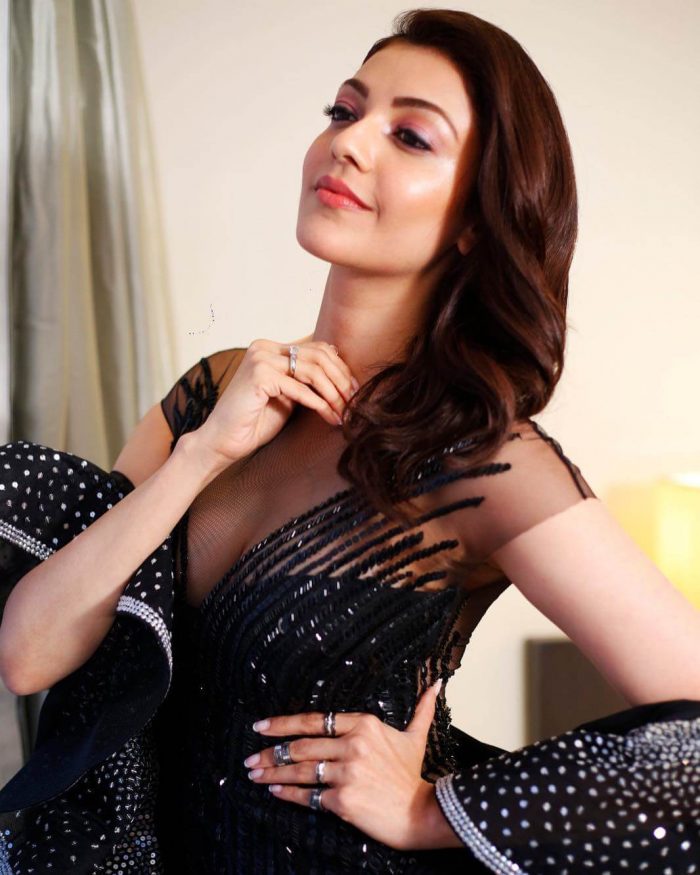 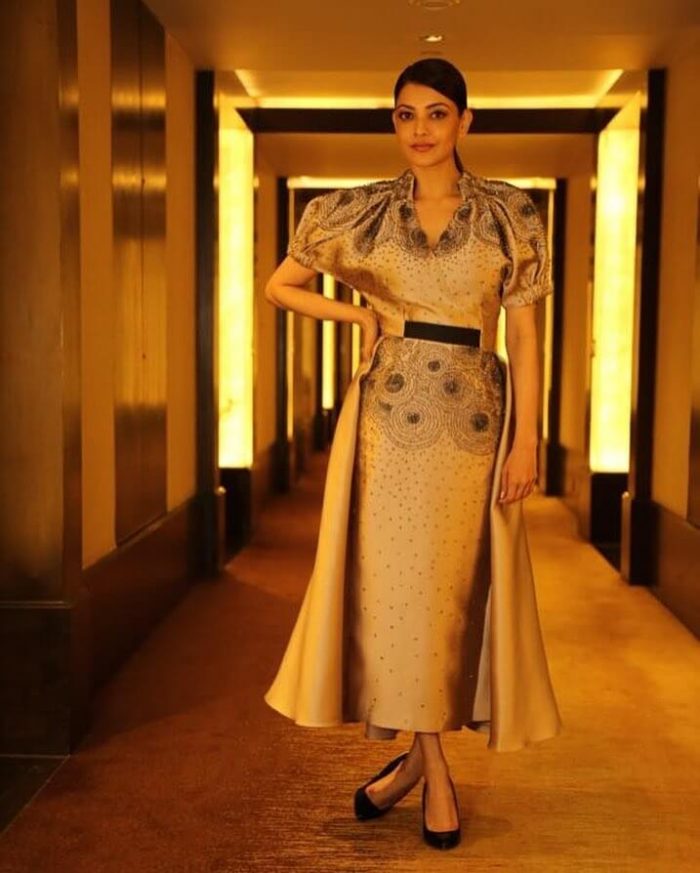