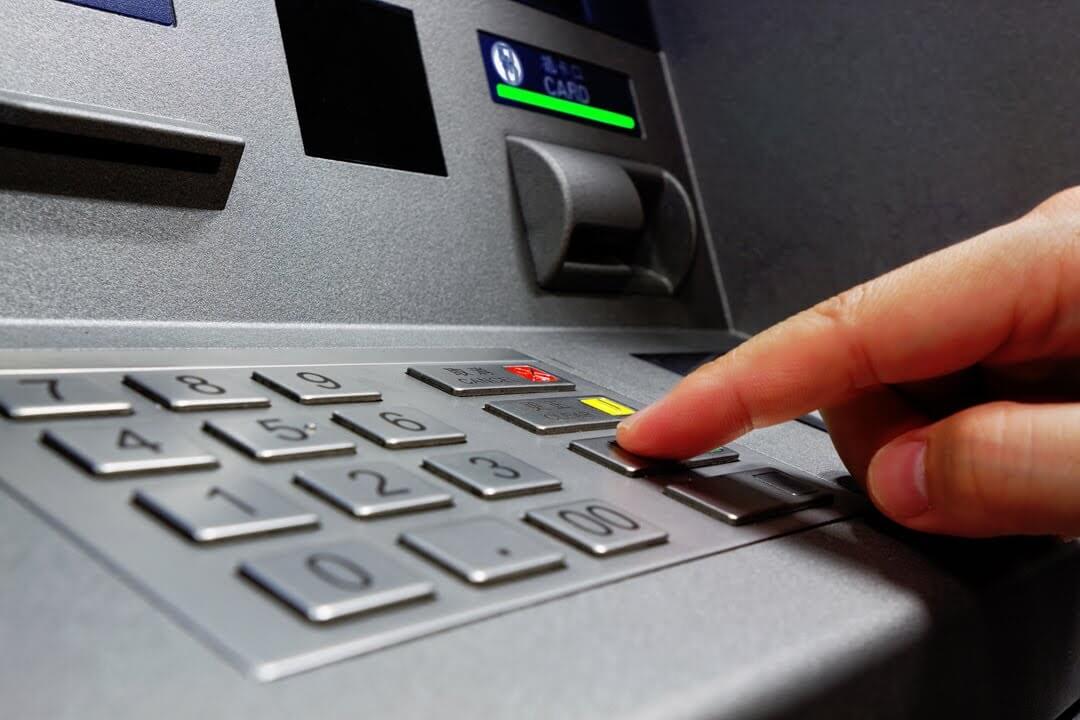 Bank ATMs are looking to be running dry again because the use of cash is back in flow and increases with the removal of withdrawal limitations which causing a shortage without completing the remonetization exercise. A problem that worried these machines after the Note ban in India, government abandoned two high-value notes last November and triggered a cash shortage.

The government’s demonetization of 500 and 1000 rupee notes washed out 86% of the money in circulation from the cash-driven economy, letting long queues outside ATM kiosks and banks. India has more than 200,000 ATMs. 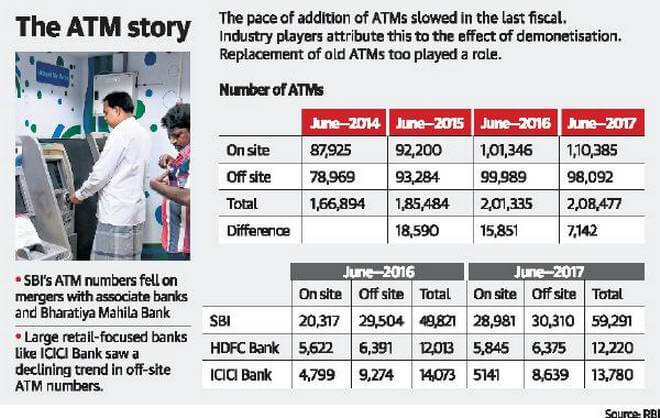 ATM Expansion Slows Down 30% due to Note Ban

In January month, the government had eased the shortage at ATMs by elevating new 500 and 2,000 rupee notes into the system. According to the Cash Logistics Association, the replenishment at ATMs is still not adequate and is falling short by 30%. Also, the association added that at the beginning of the month when salaries are being paid, the banks will supply adequate cash for ATMs.

SIS Prosegur and CMS are the Cash logistics companies which are hired by banks to ship cash and replenish ATMs.

The statement assigned to the inadequate supply is the banks’ tendency to assure enough cash for their customers at their branches.

Reserve Bank of India (RBI) had left restrictions on cash withdrawals from savings accounts because banks should have more money at their branches.

Additionally, many customers have shifted back from online payment methods to cash transactions. NSG Rao, the secretary of Cash Logistics Association, said,

“We have received complaints of ATMs going dry from several places. The fact is that only 65% replenishment is being undertaken, there is still not enough cash for adequate refilling of ATMs and we are struggling,” 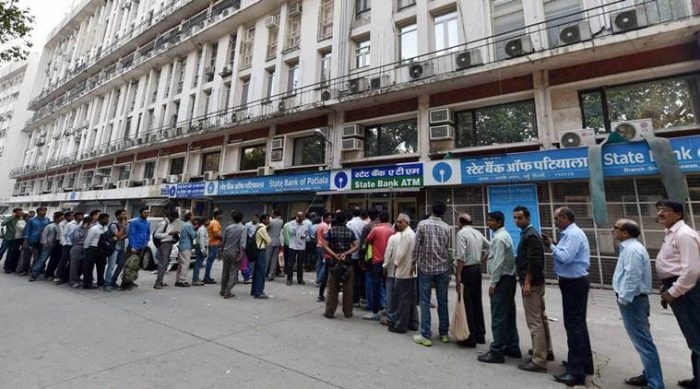 SIS Prosegur and CMS are the Cash logistics companies which are hired by banks to ship cash and replenish ATMs.

A State Bank of India report stated that within mid-April, the remonetization exercise would be completed and also recommended the RBI need not print notes worth Rs 1.17 trillion because of a decline in cash usage. One of the Senior bank executive, who did not wish to be named said that

“Cash transactions and withdrawal declined considerably after demonetization. But the use of cash is back in circulation and increasing. This is causing a shortage as the remonetization exercise is yet to be completed,”

The RBI did not reply to HT’s efforts for its remarks. The association said 500-rupee notes are more in demand than the Rs 2,000.

Time to know the weird facts about politics