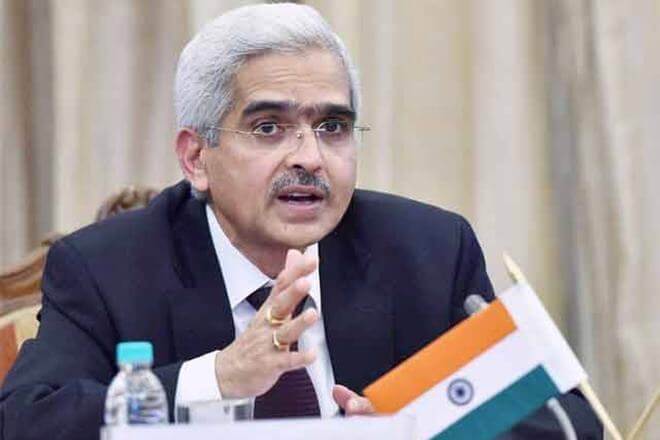 Economic Affairs Secretary Shaktikanta Das said in his tweet as “No plans to introduce Rs.1000 note. The focus is on production and supply of Rs.500 and lower denomination notes.” On referring to complaints of ATMs running dry in Delhi and some other metros, Das said as “Complaints of cash out in ATMs being addressed. Request everyone to draw the money they require. Overdrawal by some deprives others.”

Finance Minister Arun Jaitley last week said that the remonetization situation with regards to restoring the scrapped currency is almost normal now and the Reserve Bank of India is monitoring the supply on a daily basis. 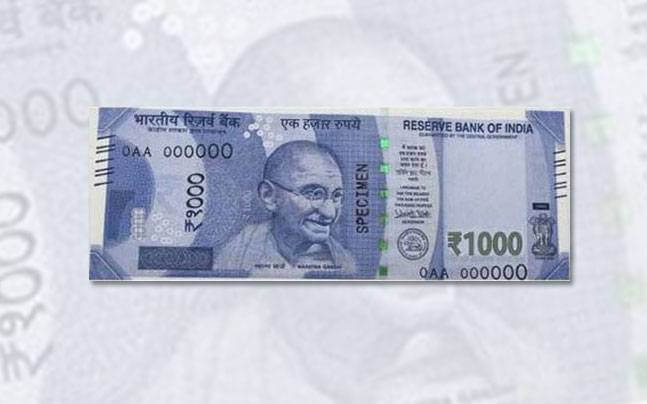 Economic Affairs Secretary Shaktikanta Das claims that new Rs.1000 notes will not be introduced, the focus will be set only on providing Rs.500 and lower denomination notes.

Shaktikanta Das latest statement is completely contrasted to what he had said a couple of days after 8th November 2016, demonetisation move. While addressing the Economic Editor’s Conference in New Delhi on 10th November 2016, he had said as, “In a few months, Rs.1000 notes with new feature will be brought into the market.”

Last year in the month of November, the Reserve Bank of India (RBI) introduced new Rs.500 and launched Rs.2000 notes. A report said that printing of new Rs.1000 notes has already begun and it will be launched on the market soon. The Reserve Bank of India had already planned to start new Rs.1000 notes at the end of January, but it was delayed as the Central Bank was pre-occupied with pressing Rs.500 notes to fulfill the need.

Speculations were going around about Rs.1000 note on whether it could make a comeback or not, as already the consumers are continuously facing problems in transacting with the Rs.2000 notes at the retail level.

The Congress criticized Narendra Modi-led government over opting for Rs.2000 notes instead of Rs.1000 to fight graft. Government’s sudden demonetization decision wrecked Parliament’s Winter Session making it one of the worst events regarding the level of disruptions happened in recent times, while the government justified its move and blamed Opposition for supporting the corrupt.