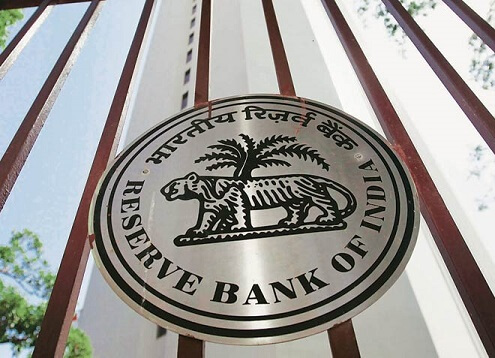 The Reserve Bank of India Monday announced that there would be no more cash withdrawal limits from ATMs from February 1, 2017. The restriction in withdrawing cash from current accounts, cash credit accounts, and overdrafts has been unlimited with immediate effect. However, this may not apply to the savings accounts holders. The limit of Rs.24000 per week remains the same for savings accounts holders and a further increase in the limit will be considered in the “near future” said RBI.

As an effect of the demonetization policy announced by Prime Minister Narendra Modi on the midnight of November 8th, 2016 the Rs.1000’s and Rs.500’s note has become non-legal tender. The shortage in new currencies made the Central Bank impose limits on cash withdrawals for every bank account.

To further reduce the shortage of currency flow in several states, the RBI on January 27, raised the limit of cash withdrawals from Rs.10000 to Rs.24000 on single ATM transactions.

The Central Government as a step of demonetization encouraged the people to go cashless and adopt digital payment methods. An official mobile application in the name of BHIM from the National Payments Corporation of India (NPCI) was launched by PM Narendra Modi on December 30 last year. The government announced discounts and gifts for the transactions made through the mobile application.

The upcoming elections in Uttar Pradesh, Manipur, Goa, Punjab, and Uttarakhand made the Central Bank remove cash withdrawal limits for current holders after the Election Commission of India urged the Central Bank to allow the candidates to withdraw Rs.2 lakhs per week for election campaigning purpose.