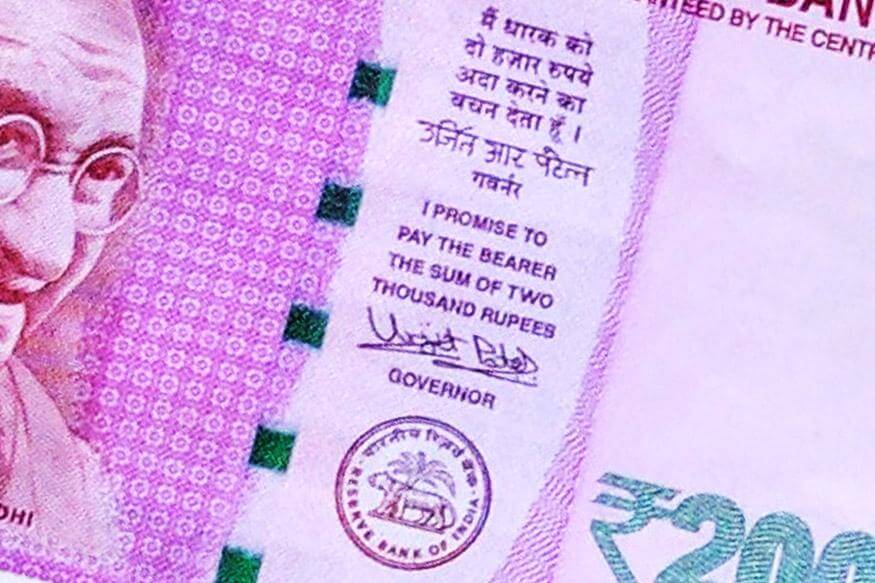 The newly launched 2,000-rupee banknotes released after the demonetization carry the signature of the present central bank chief Urjit Patel but the process to print those bills began when his predecessor Raghuram Rajan was still in office, a Hindustan Times investigation has found. The two branches of Reserve Bank of India (RBI) presses that has produced Rs 2,000 bills told the Hindustan Times that they had initiated the “first stage of printing process” on August 22, which was the first working day after the government named Patel as the next central bank chief.

Patel, however, hadn’t taken over from Rajan until almost for two weeks later on September 4, thus raising questions over why the outgoing governor’s sign was not on the bills. Questions sent by through an email to the RBI and the Union finance ministry seeking for clarification on whether Rajan was a party to the decision to introduce Rs 2,000 notes or why the new bills hadn’t bear his signature went pending.

But HT has pieced together with evidence that hinted the RBI presses could have started printing the notes with Patel’s sign even while Rajan was in the office.

In December, the RBI had told the parliamentary panel on finance that it had got permission to print Rs 2,000 notes dated on June 7, 2016. “Accordingly, the presses had advised in June 2016 to initiate a production of new series notes.” the bank told the panel in a letter, a copy of which was with Hindustan Times.

Usually, the process of printing begins quickly after the central bank placed an order and which in this case came two and half months before the presses started the process to print the Rs 2,000 notes dated on August 22.

Vipin Malik, an ex-member of the boards of RBI and BRBNMPL, told HT, explaining the steps before the printing starts as quoted “Initially, the RBI board approves the proposed changes as security features and secondly gets it ratified by the board of BRBNMPL.”

The news on the printing of Rs 2,000 notes came from the Bharatiya Reserve Bank Note Mudran (P) Ltd (BRBNMPL), a wholly owned subsidiary of the central bank, that came as the response to a Right to Information (RTI) application as filed by the Hindustan Times.

The company had also said that it had started the printing process for the redesigned Rs 500 notes only on November 23. It validates the allegations that the government has focused only on printing Rs 2,000 notes which worsened a cash crisis triggered by Prime Minister Modi’s decision to recall the old 1,000 and 500 rupee bills on November 8.

The revelations had come just at the end of the first 100 days of the government’s move to scrap 1,000 and 500 rupee banknotes, and even as the central bank struggles to restore the normality in cash flow in the economy. The decision to recall the two high-value notes was kept as a secret, and Modi’s announcement on the national television came just hours after the RBI ratified the so-called demonetization move.

Rajan has avoided speaking about the decision, feeding speculations that his tenure was not extended because of an alleged disagreement with the government over the decision. Both the government and RBI have refused to go into the details of the demonetization process. Shaktikanta Das, the Economic Affairs Secretary, has told the reporters shortly after Modi’s announcement that there was “no need to go into the process which led to this decision.”