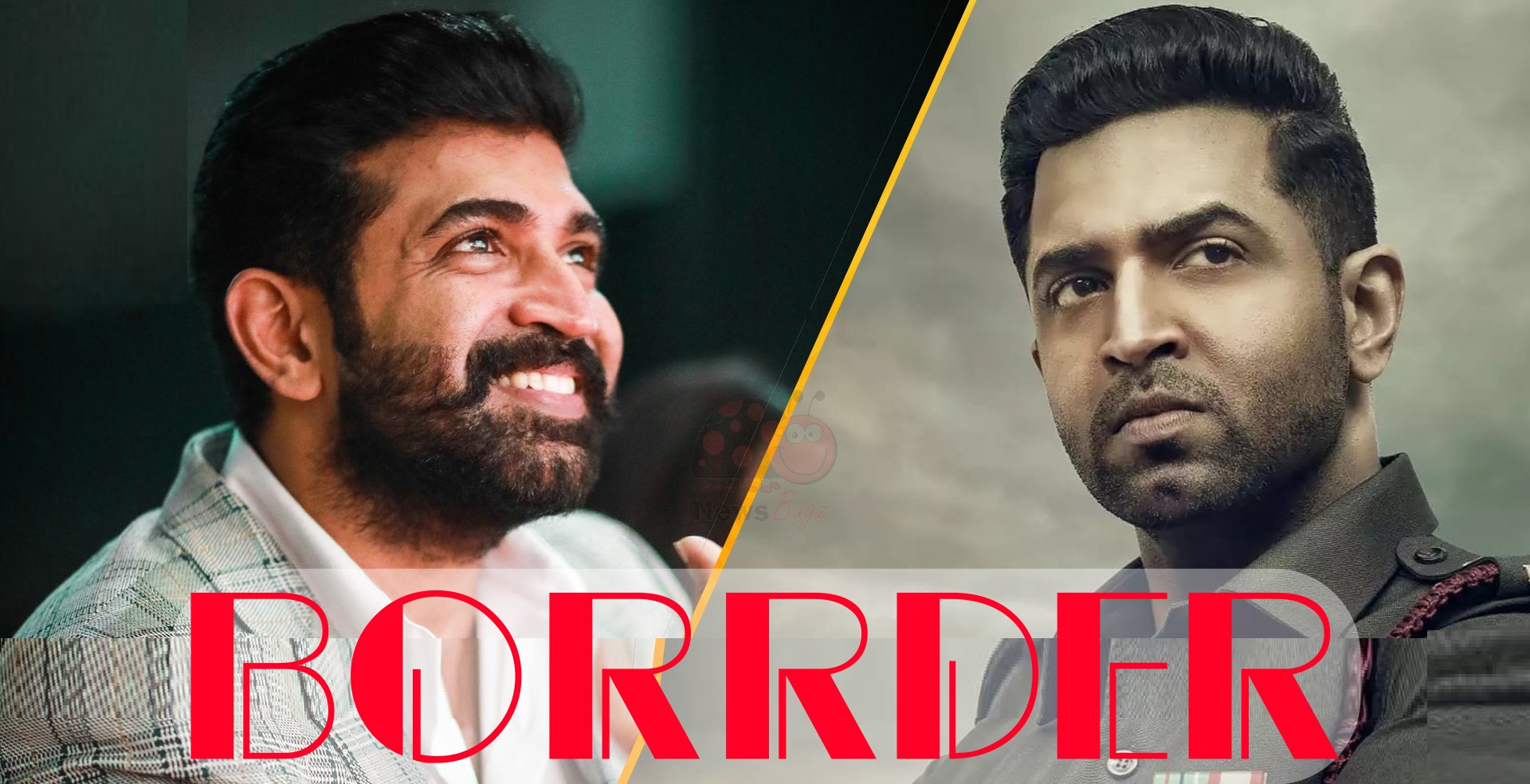 Borrder is an upcoming Tamil movie starring Arun Vijay and Regina Cassandra in the lead roles. Directed by Arivazhagan, the spy thriller film has Sam CS music. Arivazhagan is known for his movies like Eeram, Vallinam, Aarathu Sinam, and Kuttram 23. It is the second collaboration of Arun Vijay and Arivazhagan after Kuttram 23. Borrder film is a thriller drama that seems to be so patriotic. The makers confirmed that Border Tamil movie is a theater release and an announcement on online streaming rights will be made soon.

On 14 April 2021 (Tamil New Year), AV31 aka BORRDER movie title was launched at The Park Hotel, Chennai in a grand manner.

Check out the complete cast and crew details of Borrder tamil movie 2021,