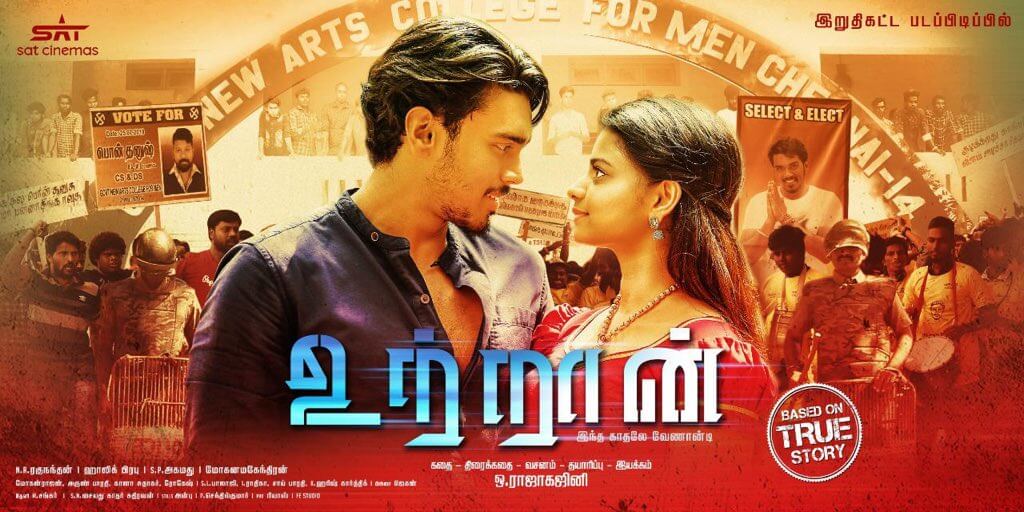 Actress Priyanka Nair plays as a college professor named Kamali in the movie, and as the director revealed, the actress has acted semi-n*de in a police station scene in a daring way.