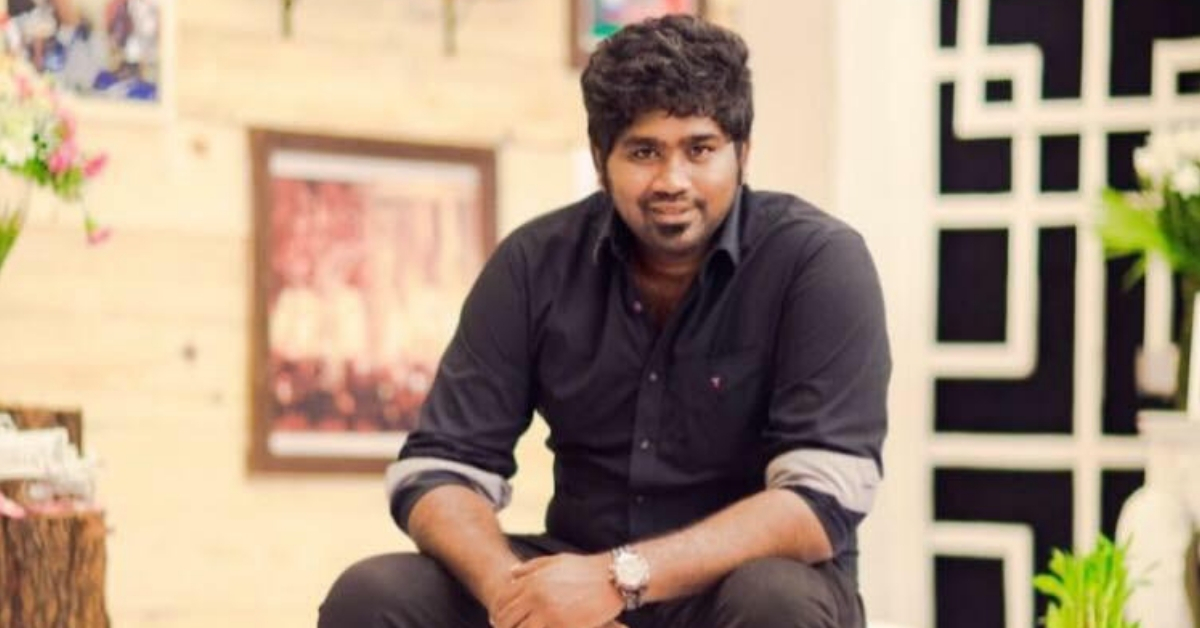 Joe Michael is an Indian event manager who is a founder of a company named Razzmatazz Group. He also runs an event management company The Luxury Affair. He became popular when he made huge criticism on model Meera Mithun aka Tamizh Selvi. Joe says that Meera has lured many models with her influence over popular celebrities and has collected money from participants for the Miss Tamil Nadu pageant show which did not happen.

The official Miss South India Team team got back the title Miss South India 2016 from her for misusing brand name and was given to the runner up Sanam Shetty. Meanwhile, Meera Mithun refused to accept complaint made against her and filed a complaint against Joe Michael saying that he is threatening her to kill. Meera Mithun is one of the contestants in popular TV show Bigg Boss Tamil Season 3.