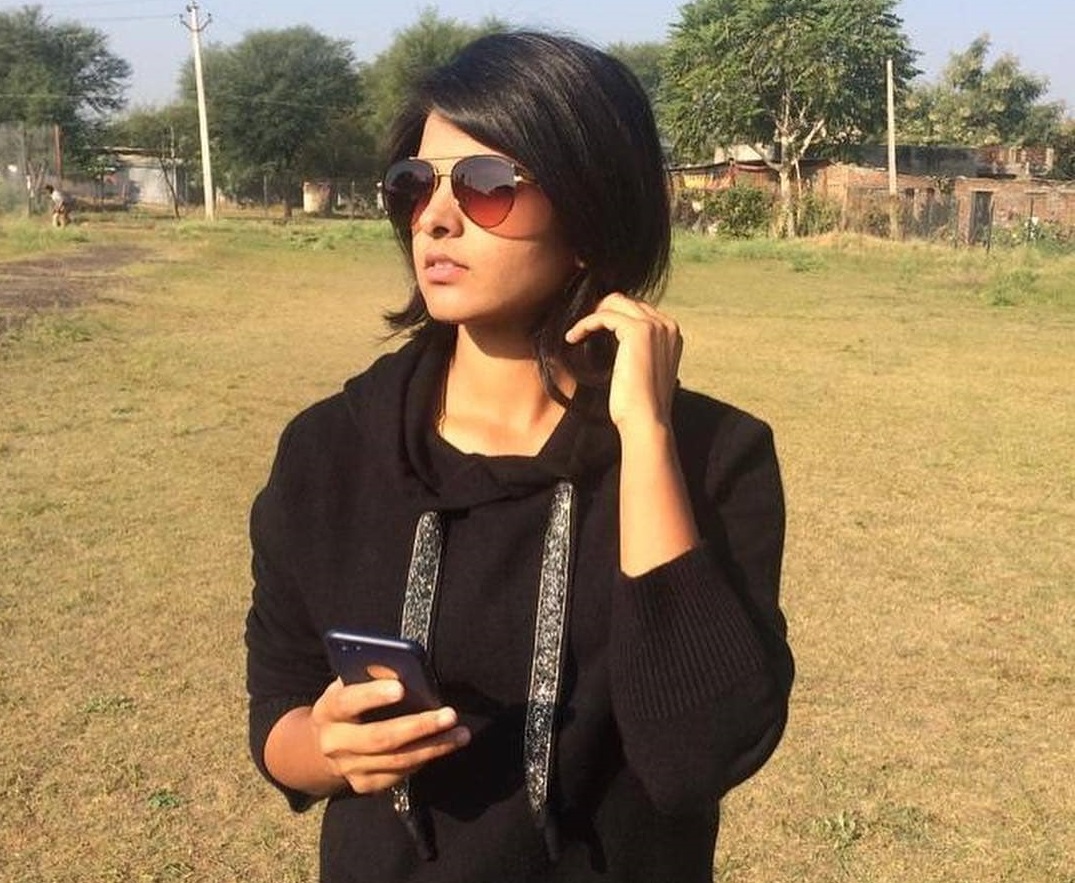 Priya Punia is an Indian Cricketer, who plays majorly for Indian Delhi Women and India Green Women teams. She is right-hand batwomen and right arm medium bowler. She made her cricket debut with the T20 against Hyderabad for Delhi Women’s team in the year 2016.

Priya Punia was born on August 6, 1996, in Jaipur, Rajasthan, India. Priya Punia family is now residing in Jaipur, Rajasthan, India. Her father name is Surendra Punia, a Head Clerk in the Indian Survey Department of Jaipur and she has a brother name Rahul Punia. She completed her graduation in Commerce from Jesus and Mary College of Delhi. She started her cricket training at the age of seven under the coach Rajkumar Sharma.

In the beginning, Priya Punia played for Delhi women’s team in the senior women’s one-day championship which was held at Bangalore. In that series, she scored 407 runs in 8 matches at an average of 50. Following that series, she appeared in various matches and proved her talent and got selected in India Green Women in 2018. Priya Punia made her debut International against Australia at Mumbai in the year 2018. In the following years, she appeared in various matches and improved her perfromance.