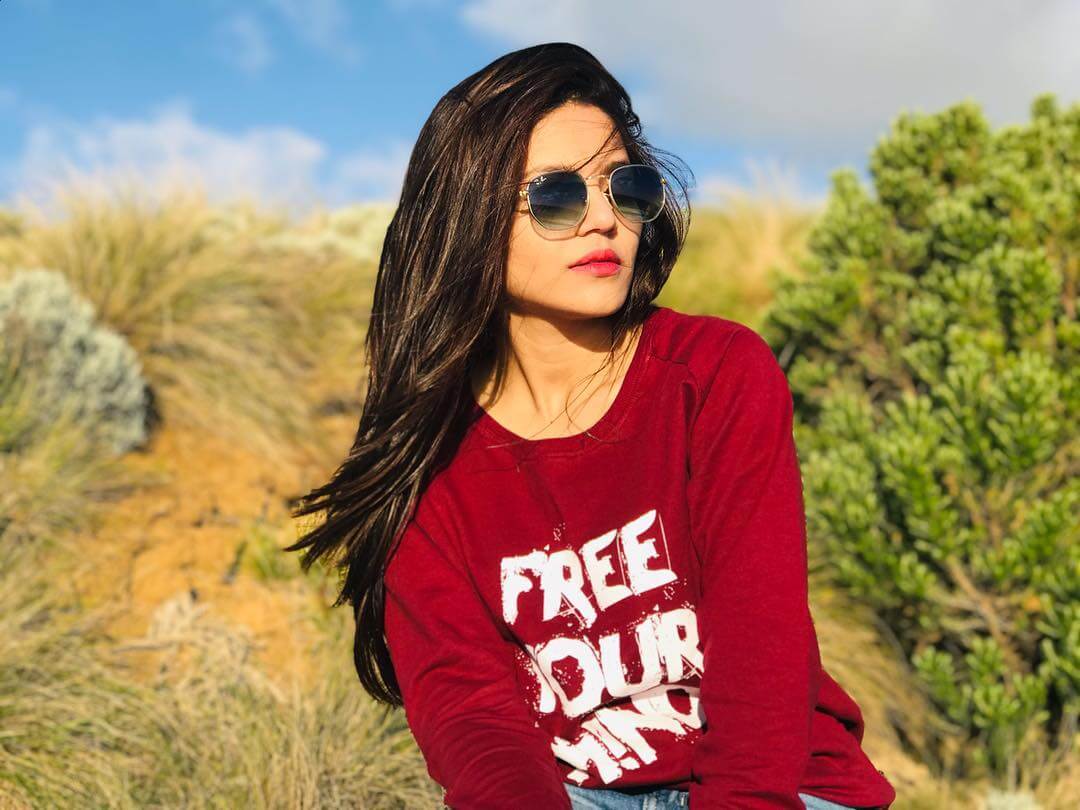 Divyangana Jain is an Indian actress, who primarily works in the Hindi film and television industry. She made her acting debut with the television serial “Ek Rishta Aisa Bhi,” which was telecasted on Sony Pal in the year 2015.

Divyangana Jain was born on 9 June 1996 in Agra, Uttar Pradesh, India. Divyangana Jain family and education details will be updated soon. She started her acting career in the year 2015 with the Hindi television serial “Ek Rishta Aisa Bhi,” which was telecasted on Sony Pal. Then she starred in the serial “Satrangi Sasural,” in the negative role, which was telecasted on Zee TV. In the following years, she starred in the serials like Gangaa and more.