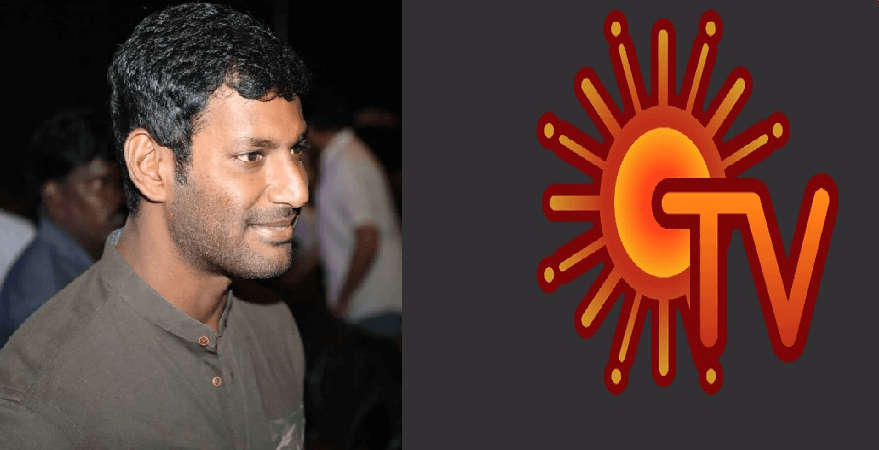 Following the success of Irumbu Thirai, actor Vishal is set to make his television debut by hosting a reality show on Sun TV. According to the sources, actor Vishal will have celebrity guests on his show, and he will indulge them in a casual chat. 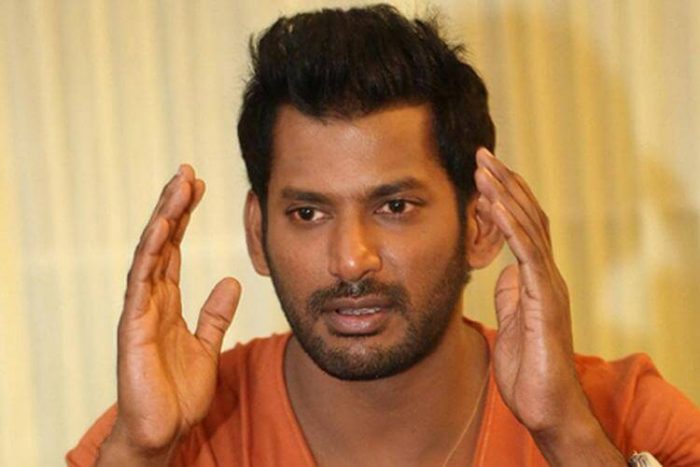 Actor Vishal To Host A Television Show on Sun TV

The most prominent section of the show will revolve around charity, where celebrities will raise funds for underprivileged children and the people who are in need of money for the medical treatment. The show is said to be the successor of “Memu Saitham” which is being anchored by Lakshmi Manch on a Telugu Channel. The makers of this show are planning to launch the show in the first week of the June, simultaneously to Kamal Haasan‘s Bigg Boss Season 2.

Watch the space for Latest News.

STR Sets an Example for How Stars Should Treat Their Fans