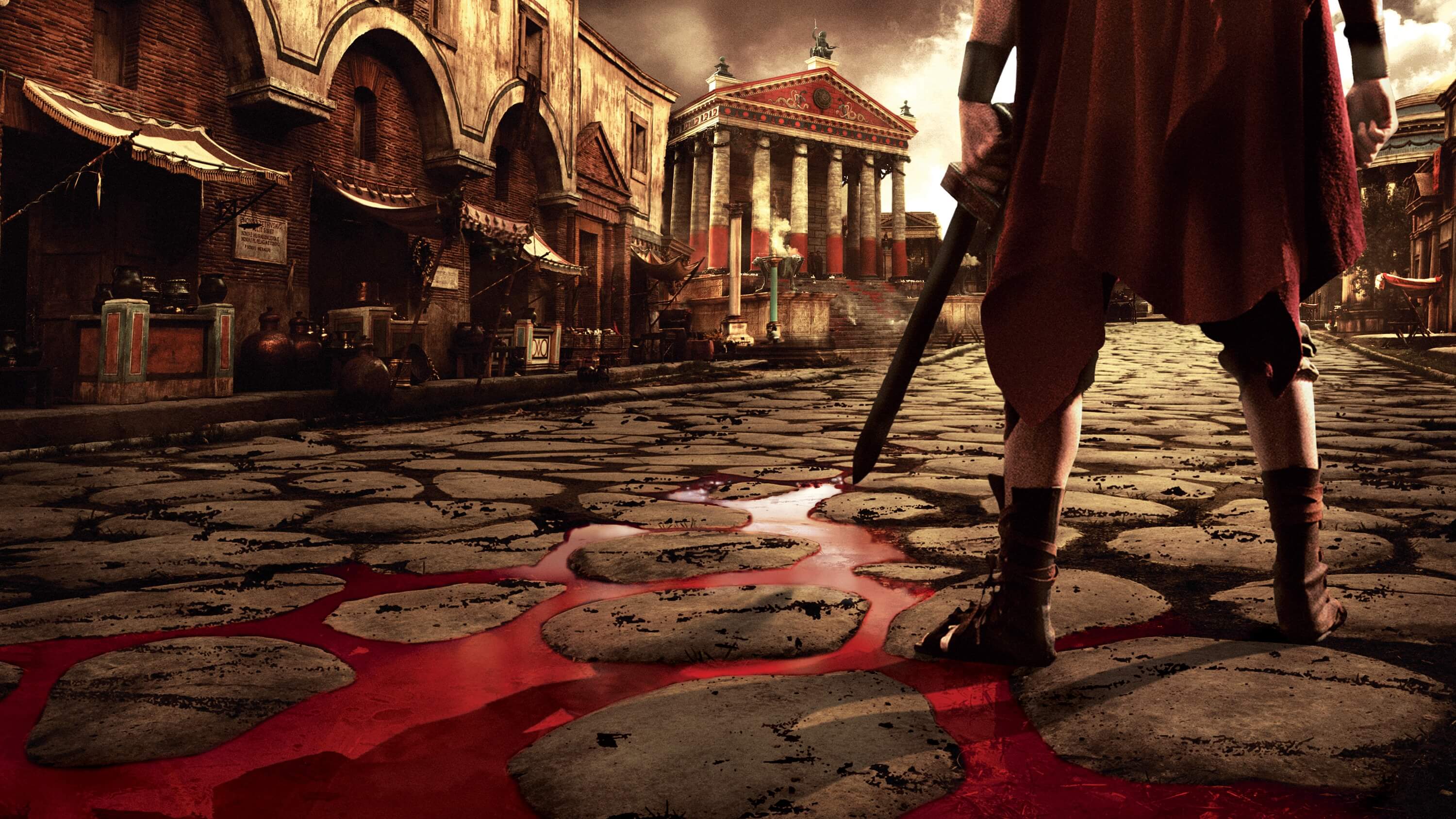 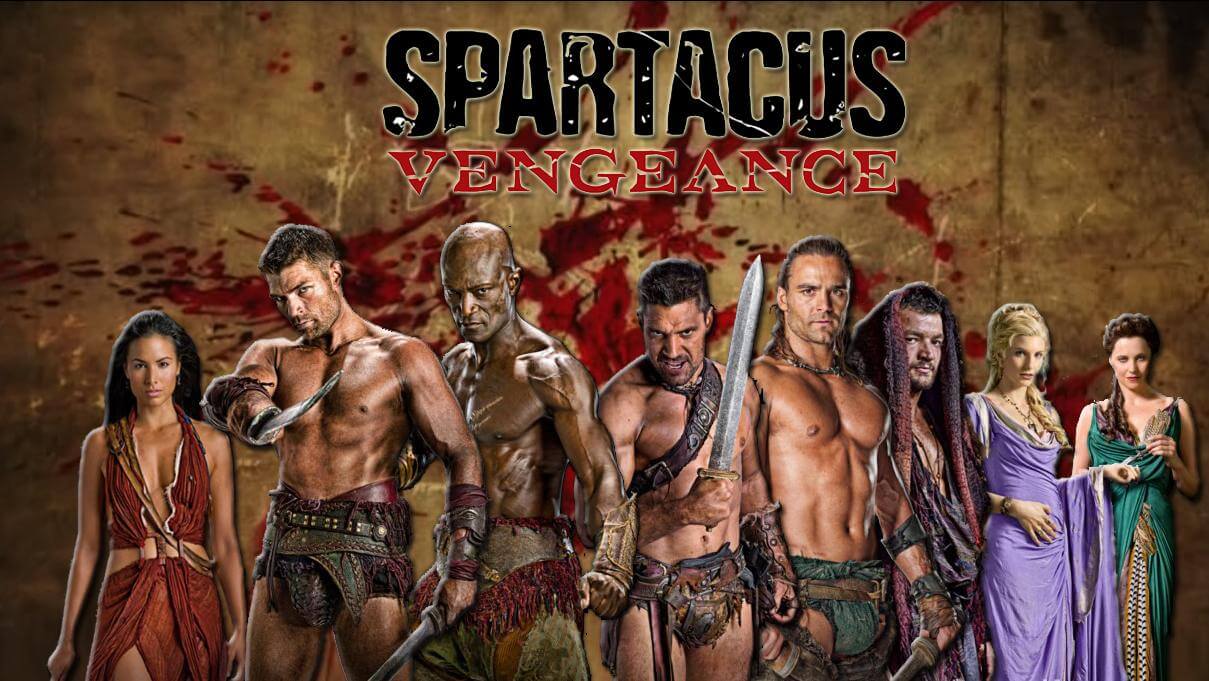 In Spartacus series, there are a total of three seasons in which a Thracian warrior is captured and held by the Romans, then placed in gladiator training, where he battles to save his life, gains his freedom and reunites with his wife. Then he tries to free all the slaves.

No. of seasons: 3 + miniseries 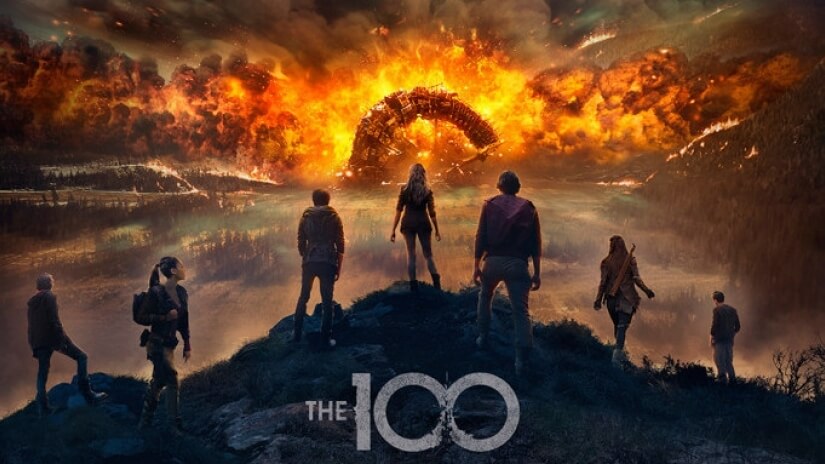 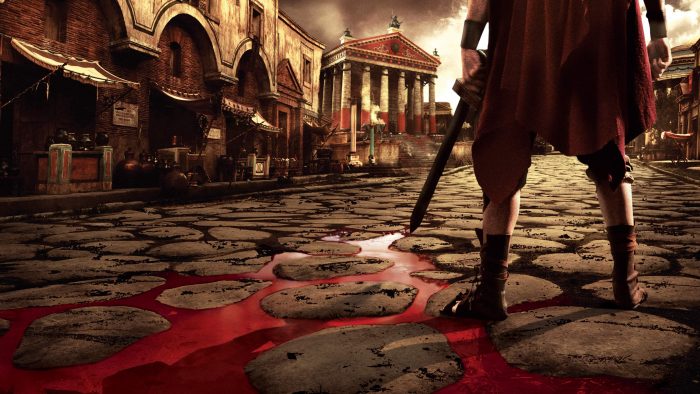 Lucius Vorenus and Titus Pullo, two common Roman soldiers, turn into heroes after their arena achievements. Their lives change as they witness the fall of a government and the creation of an empire.

Status: Unknown about the next season 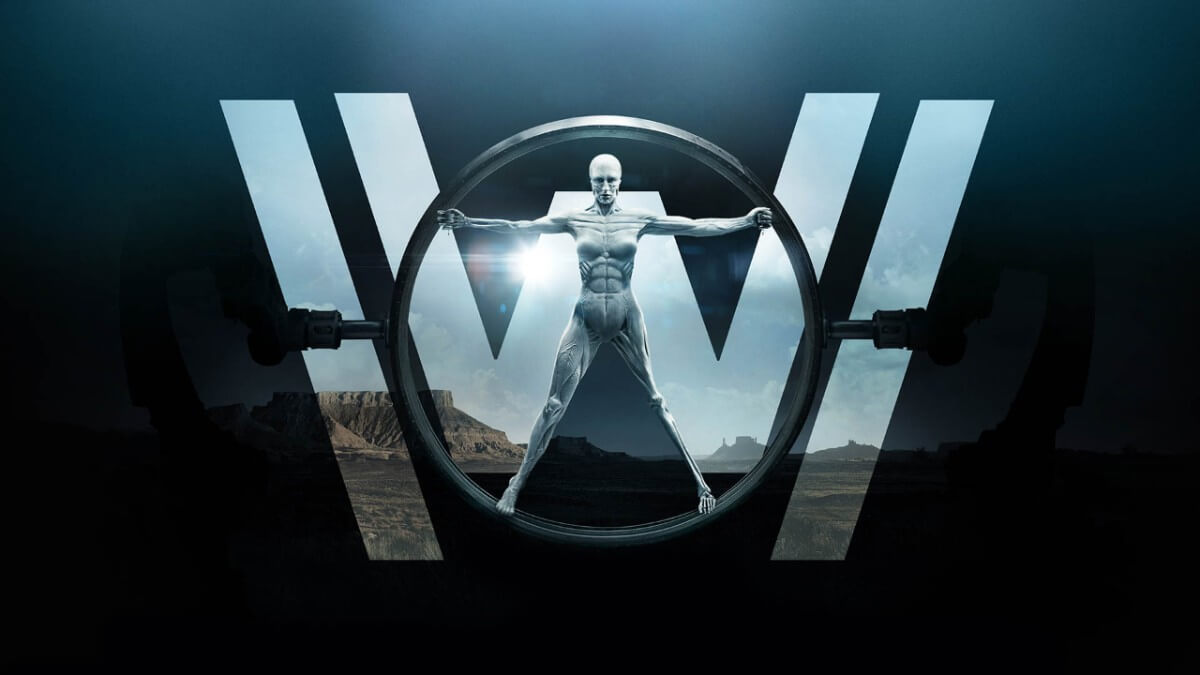 In a futuristic Western-themed entertainment park, Westworld, the visitors interact with robots. However, all hell breaks loose when the robots begin malfunctioning. 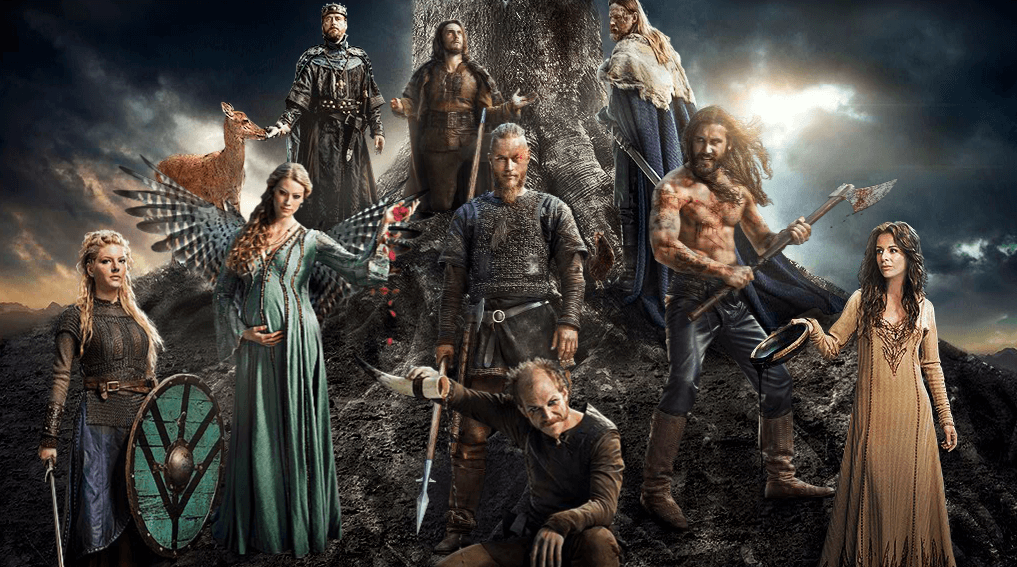 Ragnar Lothbrok, a legendary Norse hero, is a normal farmer who rises to become as a courageous warrior and commander of the Viking tribes with the support of his equally brutal family.

Status: Unknown about the next season

Thanks for reading, which Tv show is your favourite please comment below, for more Entertainment News click here.