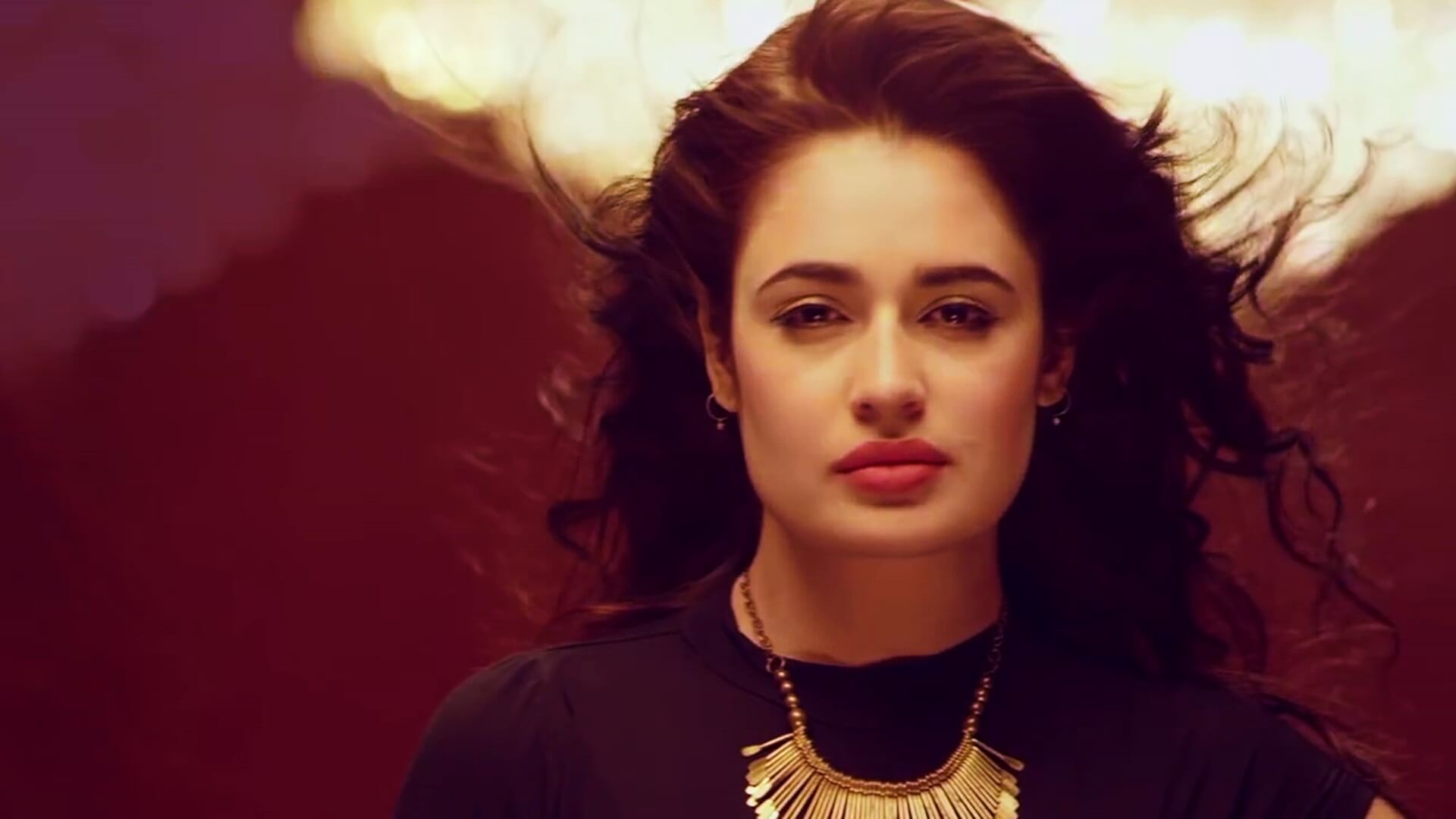 Yuvika Chaudhary was born on 2 August 1983 in Baghpat, Uttar Pradesh, India. Her father was a school teacher while her mother is a housewife. She also has a younger brother by the name of Akash Chaudhary. She is a Very Beautiful and became most popular as Film Actress and Model.

She was the magnificent participant in Zee Cinestar is khoj 2004. Astitva –Ek Prem Kahani was her first TV serial in which she enacted as Astha. Her Bollywood debut movie was Om Shanti Om and it was an instant hit. She has acted in the movies like Summer-2007, Toh Baat pakki, Naughty @ 40, Khap and The Shaukeens.

Naughty @ 40 was her first movie where she acted in a lead role. She has worked with Manoj Pahwa in the Bollywood movie Khap as a mainstream actress. She made her Punjabi debut movie in Daddy Cool Munde Fool and also acted in Yaaran da Katchup Punjabi in 2014, Maleyali Jotheyali was her first Kannada debut film.

Yuvika Chaudhary met Prince Narula in 2015 on reality TV show Bigg Boss 9. They made their first official appearance as a couple on Splitsvilla X, which is aired on MTV. Prince Narula is an Indian model and television personality who wins the title of Bigg Boss 9. The couples recently confirm their relationship and the couple is happy that they defied the notion that ‘couples on reality shows’ do not work.