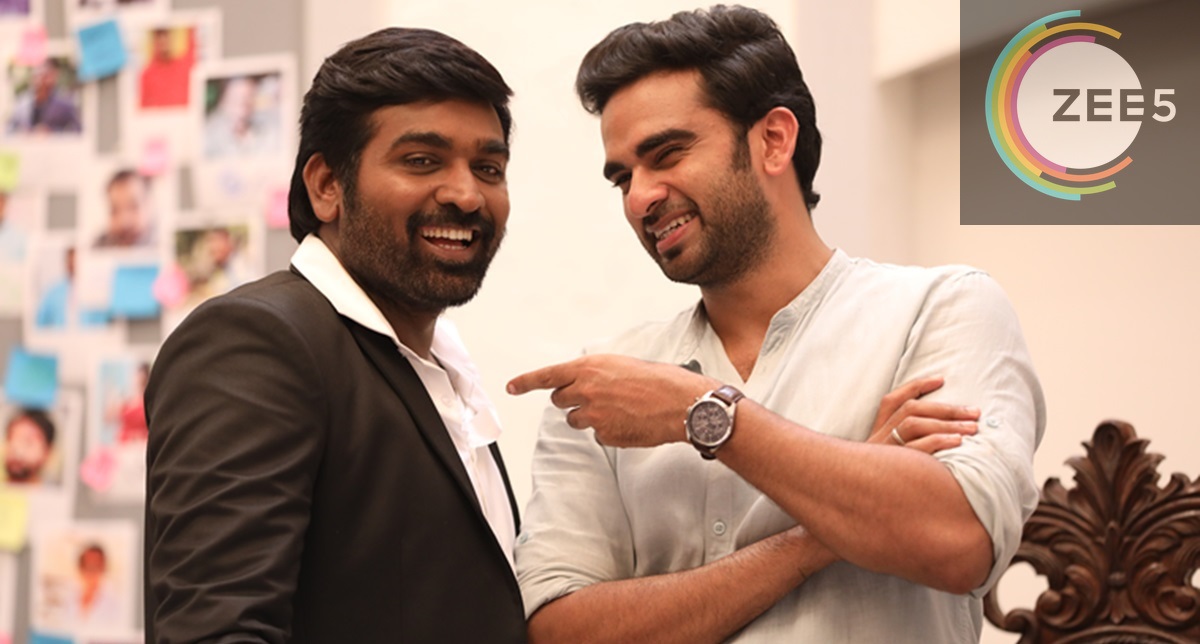 The much-awaited romantic comedy-drama Oh My Kadavule is now streaming online on ZEE5. Those who have missed in theatres, watch full movie at your home and enjoy with your families. The film stars Ashok Selvan, Ritika Singh, Vani Bhojan in the lead roles. Oh My Kadavulae film revolves around a couple Arjun and Anu. After Arjun marries his childhood friend, Anu, their relationship turns complicated. It also over complicate when Arjun’s crush Meera enters their lives. Will he impress Meera, or fix his estranged relationship with Anu is the crux of the story.

Vijay Sethupathi and Ramesh Thilak have done a extended cameo in the movie. Directed by Ashwath Marimuthu, the film receives good reviews from both audiences and critics.

Watch the official trailer video of Oh My Kadavule,