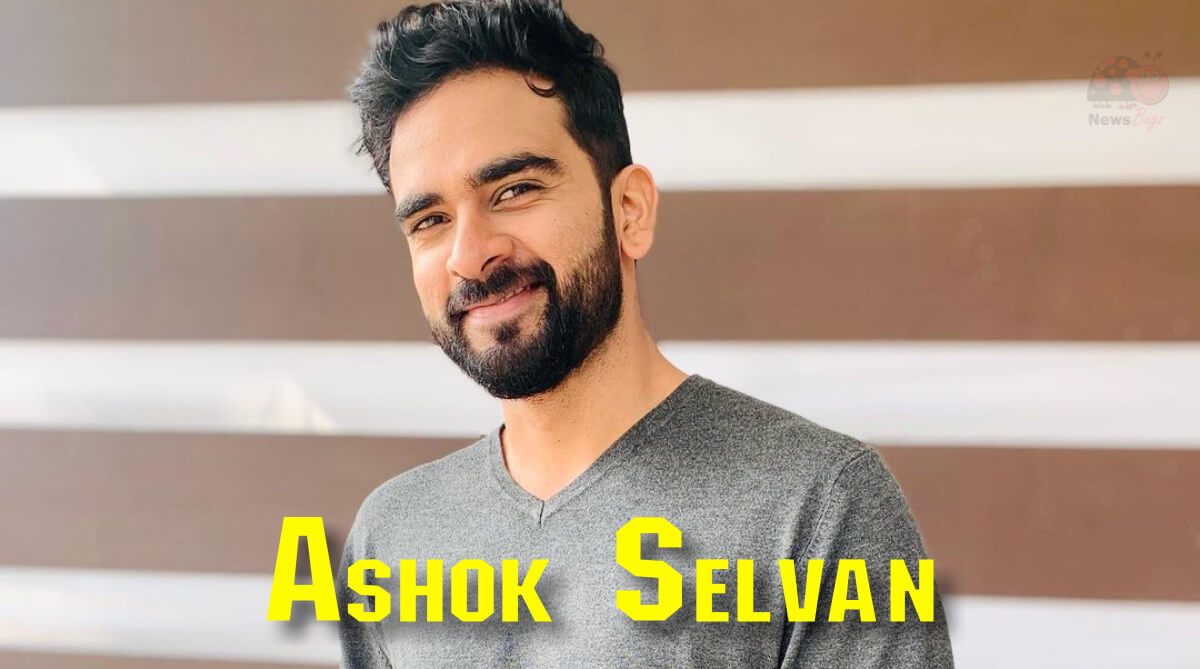 Ashok Selvan is an Indian actor who primarily works in Tamil and Telugu films. He did his debut in the Tamil film Billa 2. He worked on several blockbuster Tamil movies like Soodhu Kavvum, Pizza II: Villa, Thegidi, Ninnila Ninnila, and more. He worked in short films and web series like Maya, Time Enna Boss, Oh My BFF, and more. Ashok appeared as a guest in a few television shows like Neeya Naana, Bigg Boss Tamil Season 2, Spot Light, and more. He did his Telugu debut in the Ninnila Ninnila movie starring Ritu Varma and Nithya Menen as female leads. Ashok did his second film with Ritu Varma in Nitham Oru Vaanam, a bilingual movie. It is titled Aakasham in Telugu.

Here is the list of Ashok Selvan’s web series,

Here are some recent pictures of Ashok Selvan,