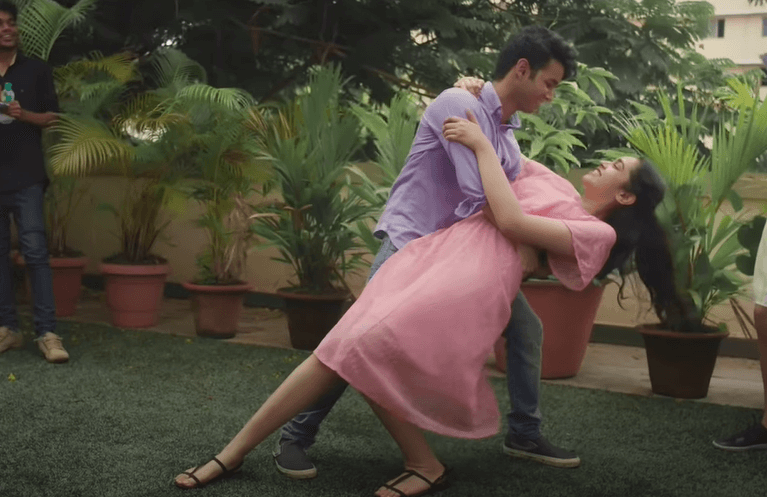 The Twist is a new short film directed by Uttara Krishnadas. The video was released on Zee Music Company youtube channel on 29 April 2020 (Wednesday). Ritvik Sahore, Sushama Deshpande, Gayatri Salkar are the main cast of the short film.

The Twist Short film revolves around a schoolboy (played by Ritvik). He tries to impress Nadia (Gayatri) from 10 – C! The film shows “What happens when the most popular girl from your school asks you for a favour?”

Watch the most interesting short film “The Twist” here,