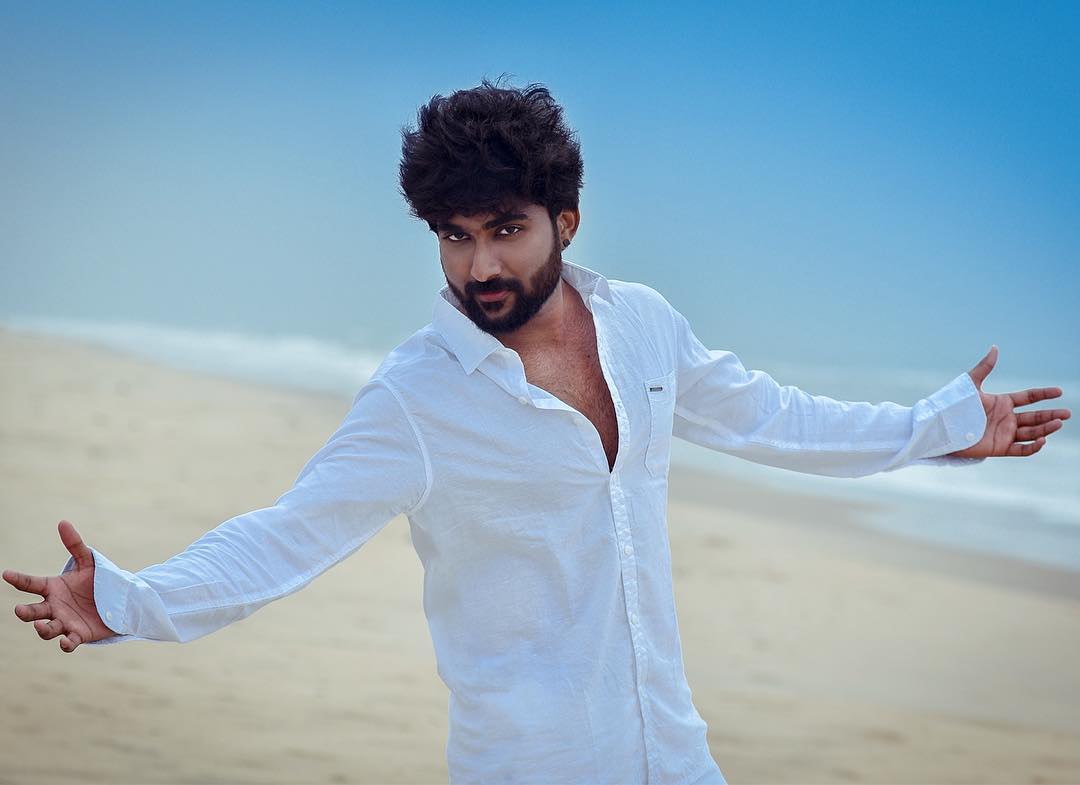 Vishnu Unnikrishnan is an Indian actor, dubsmasher and Fashion Photographer who works in Tamil television industry. He is also a popular Dubsmasher who has been a heartthrob of many. His super talented Dubsmash videos have won the hearts of people. The Kochi based Dubsmasher’s Facebook page has almost 27K followers. Vishnu exhibited his talent with his cute expressions and got offers from cine industry.

Vishnu made his acting debut with the popular serial Saravanan Meenatchi, telecasted on Star Vijay TV. He portrayed the role of Kathiravan in the serial along with Rio Raj, Rachitha Mahalakshmi and Villa to Village fame Meenakshi. He then played as a lead in the serial Kandukondein Kandukondein along with Krishnapriya K Nair which was telecasted on Zee TV. Vishnu has also acted in Vijay tv serial Aranmanai Kili. Check out below for Vishnu Unnikrishnan Wiki, Biography, Age, Movies, Serials, Dubsmash Videos, Images, and More.